Koreans love their fried chicken! If you’re in the mood for some spicy chicken, look no further because it  can be guaranteed that you won’t be disappointed with this recommendation.

I have always had a good impression of BBQ Chicken ever since it opened its franchise in Singapore a few years back.  Unlike many other fried chicken outlets, BBQ Chicken  uses Olive Oil to fry their chicken,  thus, making it a little more healthier. Also, the sauce that is used to marinate the chicken is especially spicy. 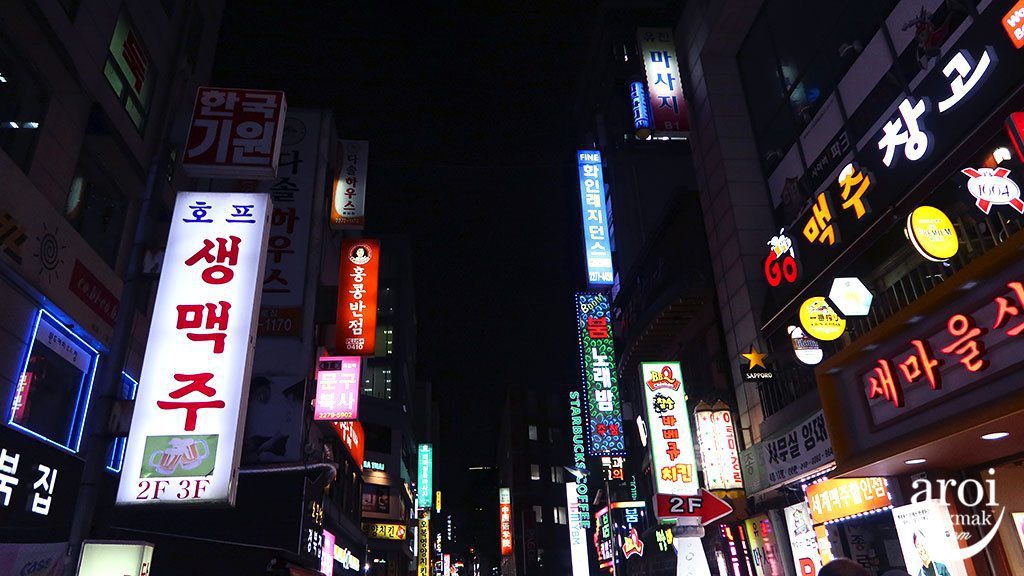 The outlet that I visited was pretty hard to find as the streets were narrow. However, if you refer to the pic above, you’ll be able to notice that there’s a neon sign pointing to the direction of the restaurant. 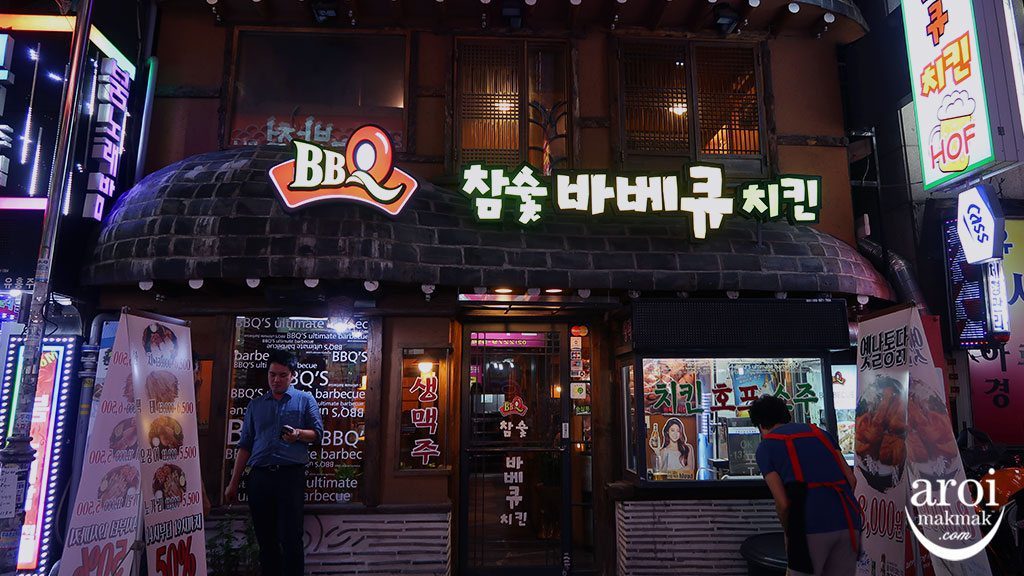 Once you arrive outside the restaurant, you’ll notice that there are two levels. You can opt to sit on the ground floor which is  usually catered to smaller groups or the second floor where they house more seats for larger groups. The structure of the building is really unique and it stands out from the other blocks down the road, so it’s hard to miss. 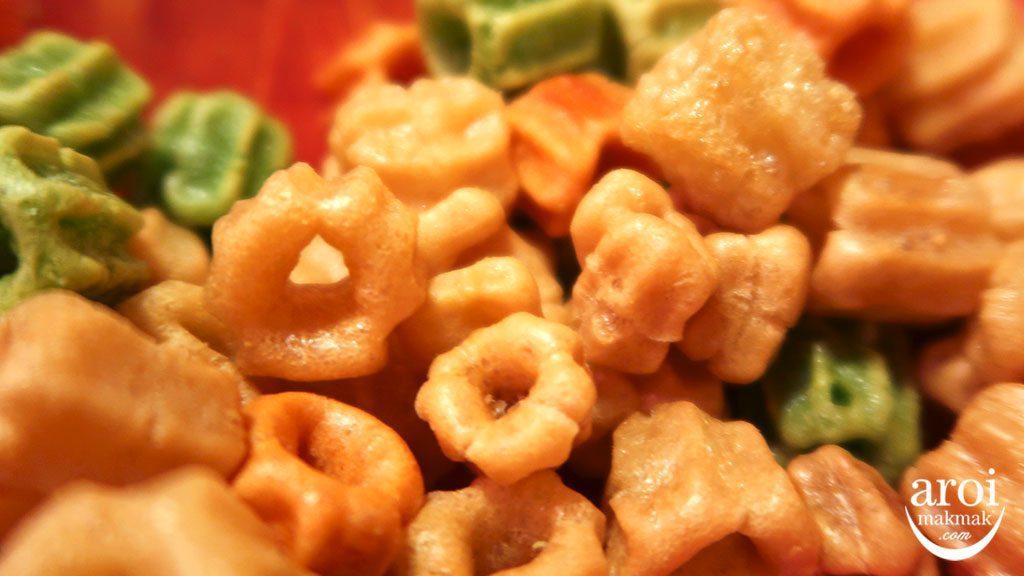 While waiting for the main course aka our fried chicken to be served, you’ll be given a bowl of chips to snack on! This bowl of chips goes perfectly well with a glass of beer. The chips are crispy. However, it is a little dry, which explains why the beer complements it really well. 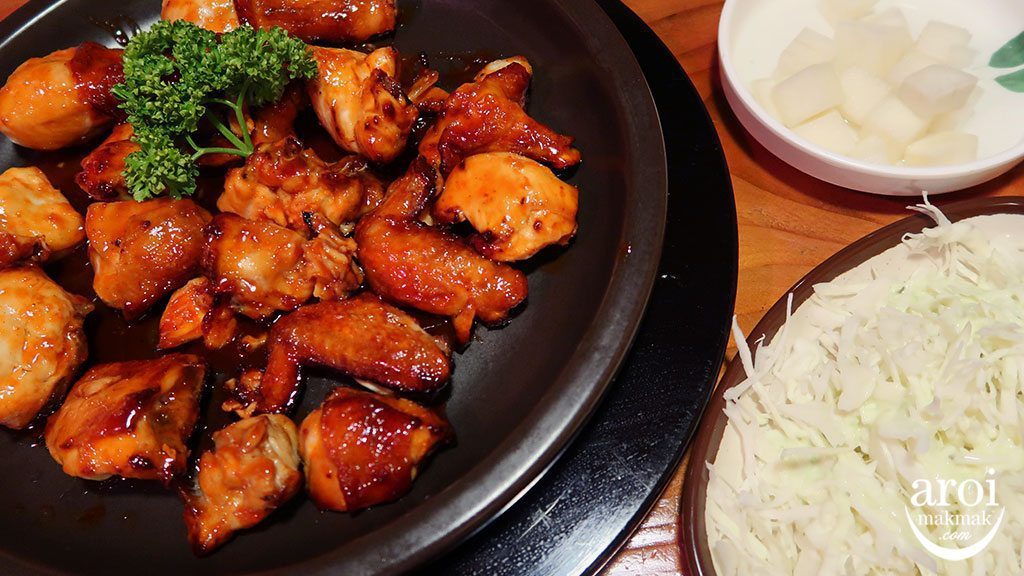 As seen from above, the fried chicken is well seasoned and marinated with spices. The chicken is also fresh and cooked to perfection. 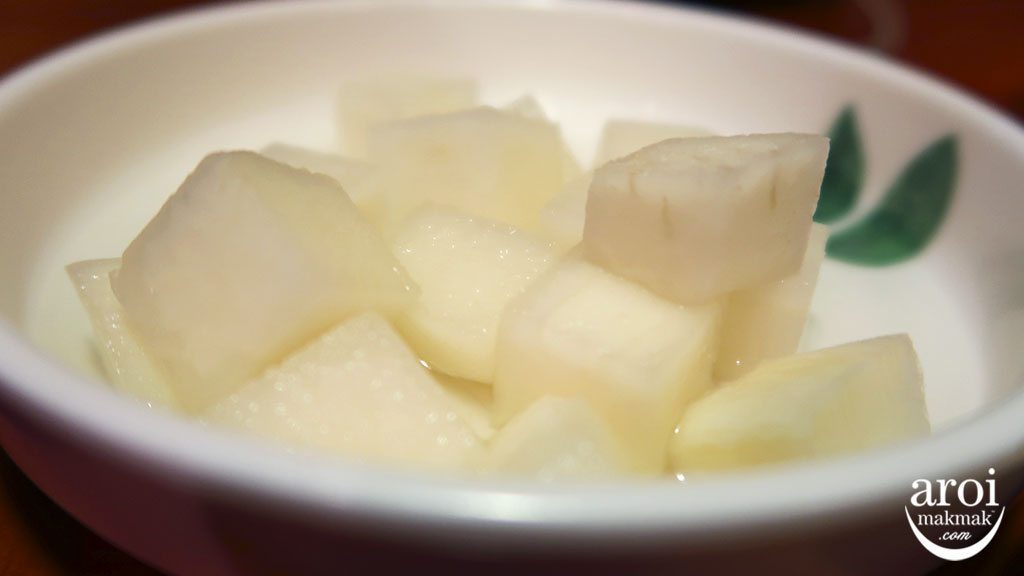 The first out of the two sides that was served was the pickled white radish. Koreans tend to eat white radish alongside a multitude of dishes as it complements the dishes. 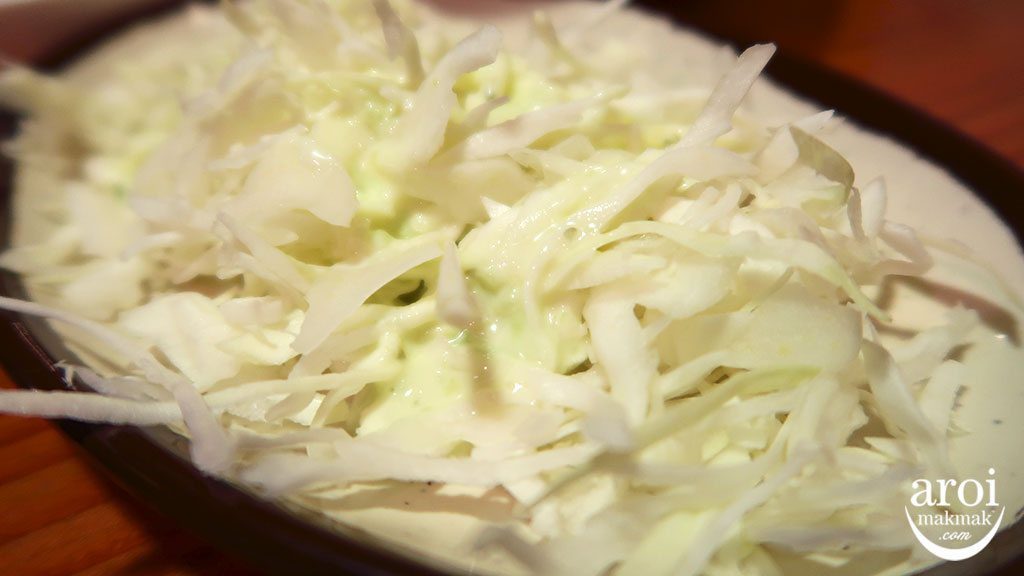 Aside from the pickled white radish, there is also the crunchy and tangy coleslaw, done Korean style! 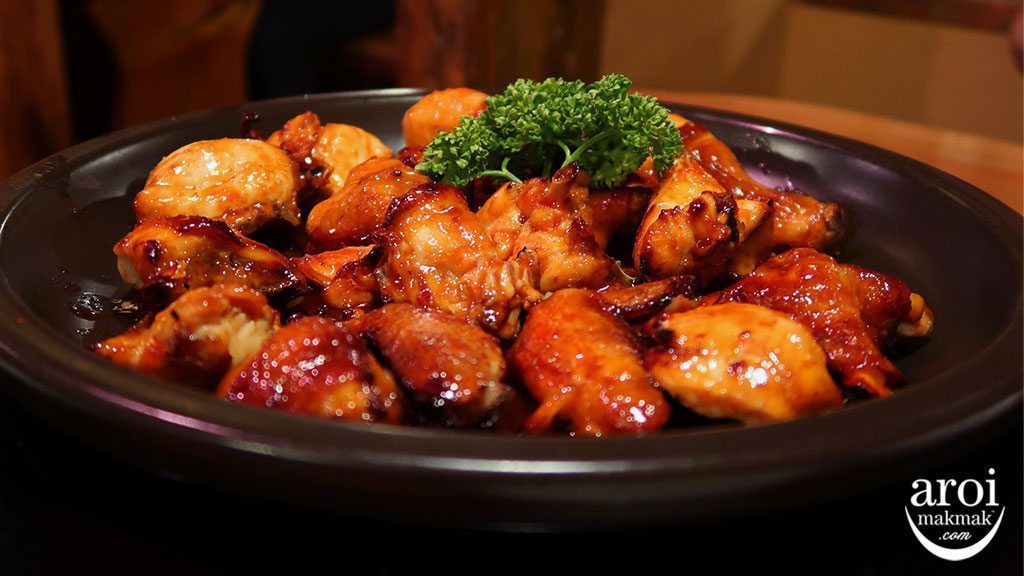 Finally, the main highlight of the meal – the BBQ Chicken. I ordered the Original Spicy BBQ Chicken because I wanted to see how different it was compared to the one I tried in Singapore a few years back.

The texture of the fried chicken is soft on the inside and well cooked on the outside. As for the sauce that comes  along with it, you won’t be able to taste the spiciness at first but the flavours will gradually build and it’ll get more spicy as you take more bites. A great way to last through the meal would be to snack on the chips or the other sides given to balance out the spiciness. The portions are enough to be shared by two so order more if you’re up for it! 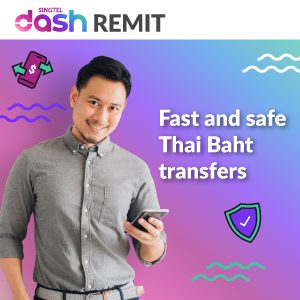