If there’s one thing Koreans can’t live without (besides Kimchi), it would have to be their cup of Iced Americano.  As seen in many Koreans dramas, for instance, Descendants of the Sun, where Song Joong Ki plays the main lead in  the show, most of the scenes when they are catching up over things, will be at a cafe. We traveled around Seoul in search for the best coffee chains that you can find and we found a few that stood out amongst the plethora of coffee chains that you can find here. 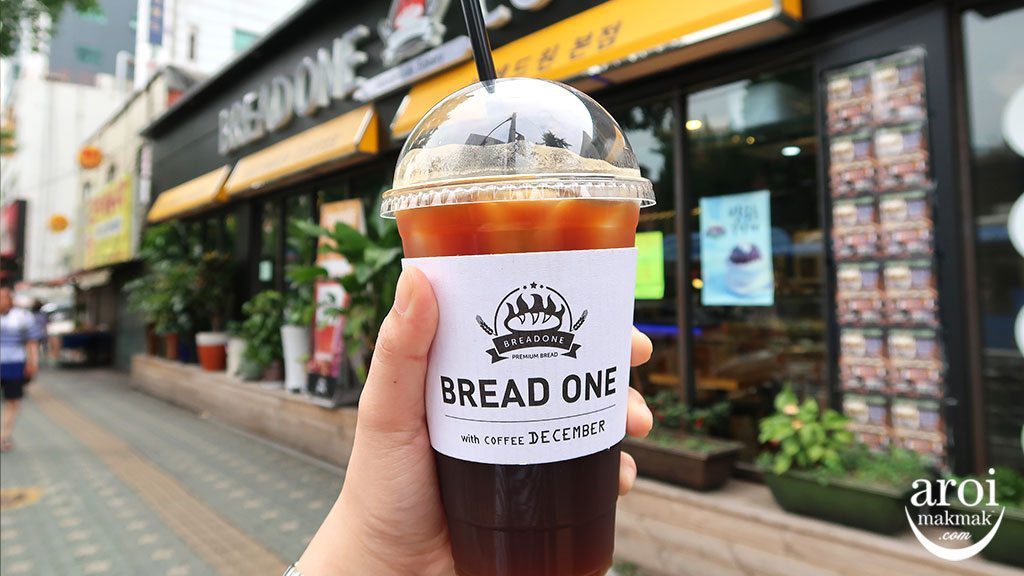 This cup of Iced Americano doesn’t look that intimidating at first, but it packs a full punch of depth. One of the top contenders when compared to the other coffee chains in Seoul. 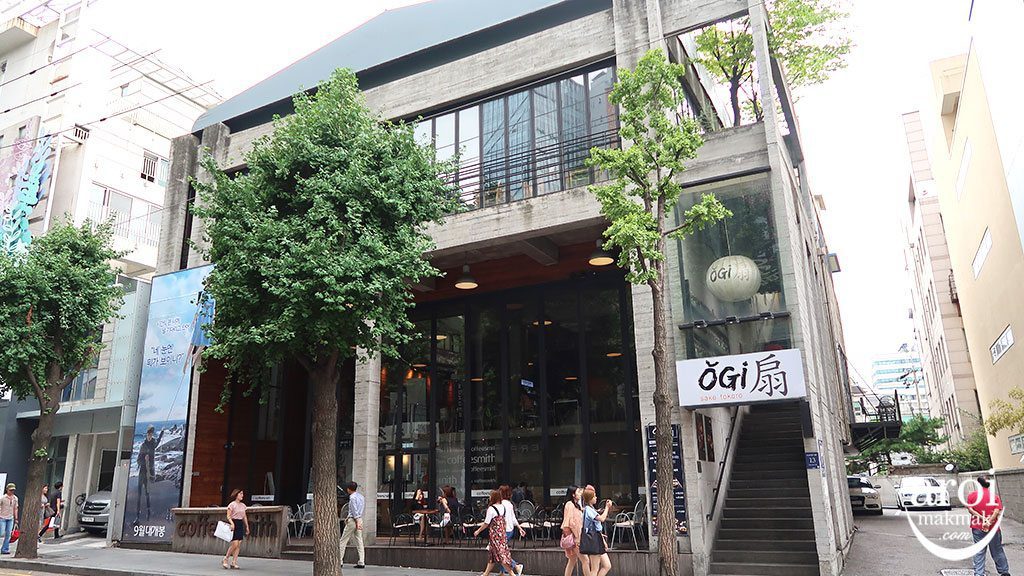 Apart from its top-notch exterior in Gangnam, Coffeesmith is one that’s worth trying if you’re looking for something that isn’t too strong. 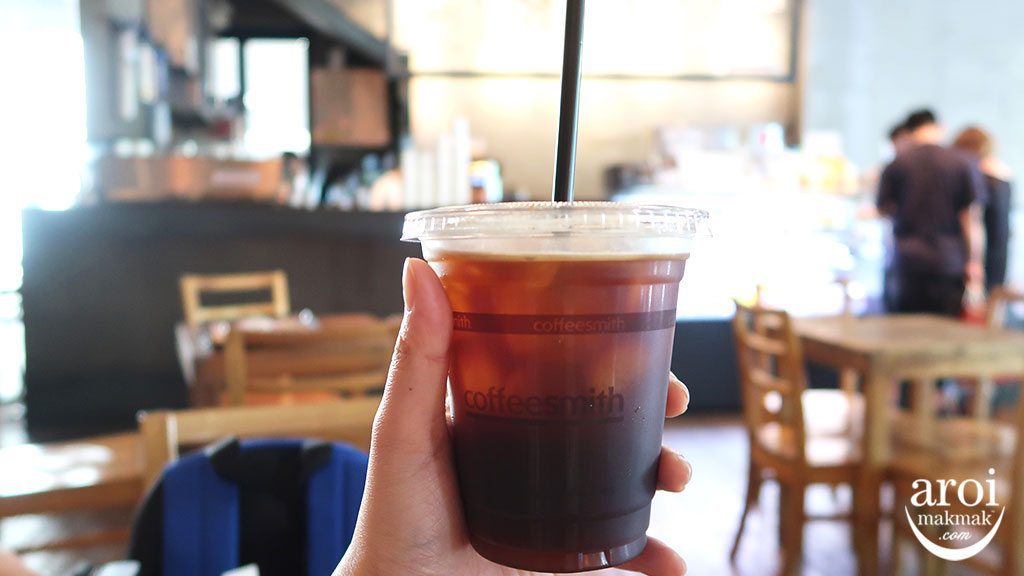 The coffee itself was not as bitter as the one from Breadone Coffee and it’s not as overpowering as I thought it would be. There’s also a list of other coffee drinks  and  PÃ¢tisseries you can choose from the menu too. At this outlet, I noticed that the seating area was large enough to house a large groups of people. A great option if you’re looking for a venue to have a discussion with a large group over some coffee. 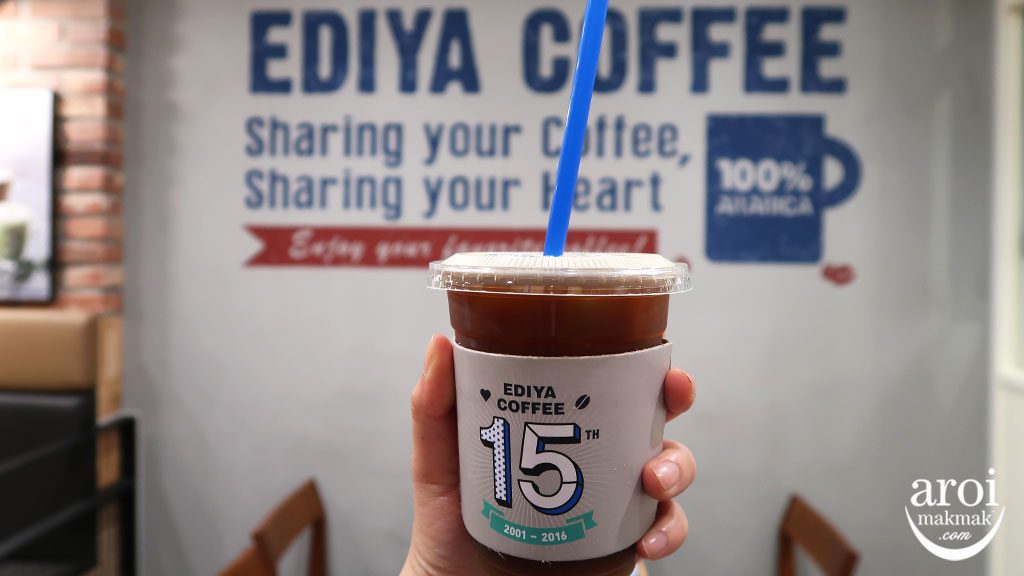 Ediya Coffee is one of the popular coffee chains that you can find across Korea. With outlets that can be commonly found in populated areas such Myeongdong and Hongdae, Ediya Coffee’s Iced Americano has a thicker texture to it, with much more depth than that of Coffeesmith’s. Ediya’s opening hours are pretty long so you can get your caffeine fix at any point in time of the day! They also have a wide range of milkshakes you can choose from. 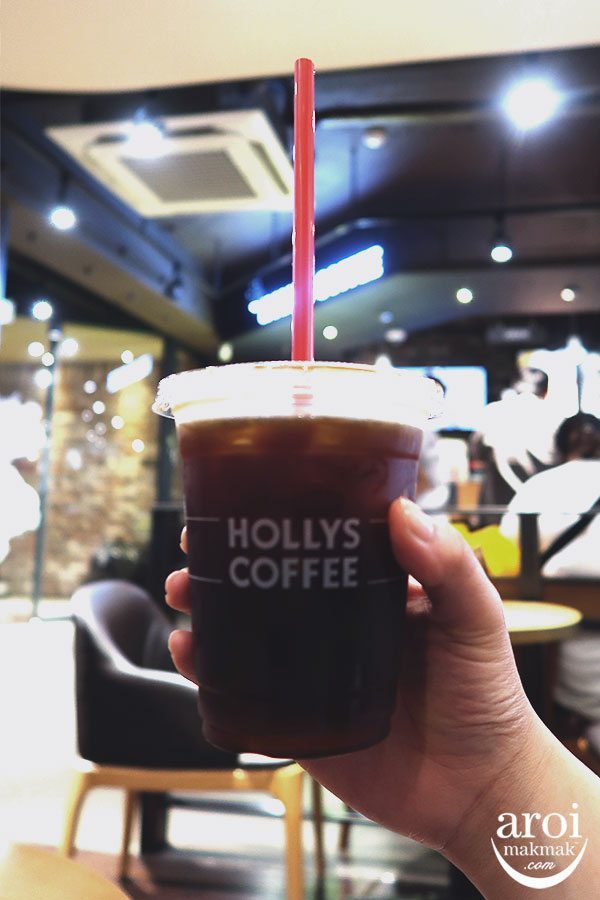 As for Holly’s Coffee, their Iced Americano has a cleaner taste to it. The coffee is really strong and has a lot of depth as well too. Clearly, it was strong to enough to keep me up and running for a few hours, so it’s definitely worth trying if you need a short boost of energy. 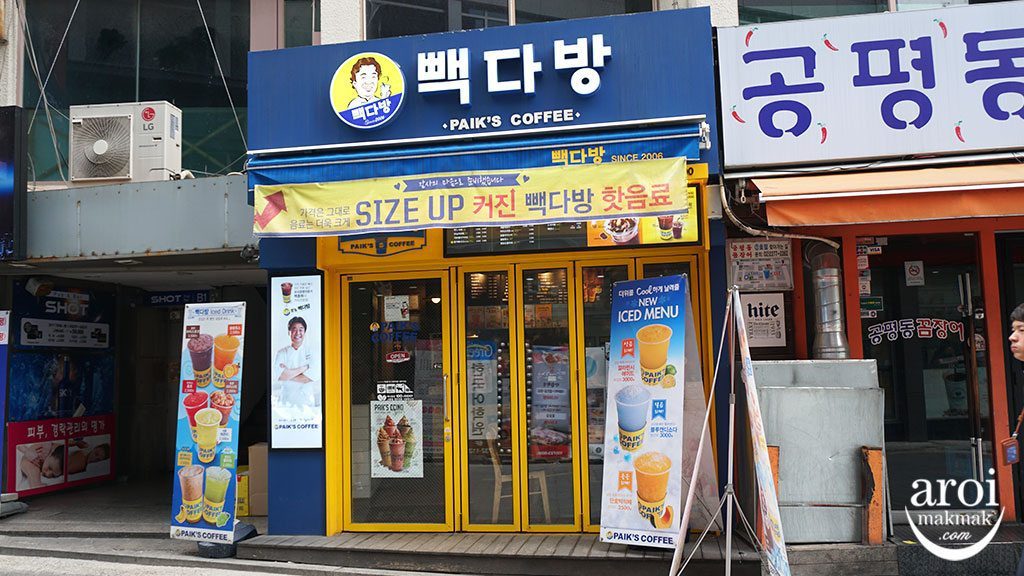 Take a walk down the streets of Seoul and you’d be amazed with the number of Paik’s Coffee stalls opened around the area. This popular coffee chain, similar to that of Ediya’s Coffee, can practically be found at every corner of the street! I was curious to find out what was so popular about this coffee chain so I decided to head in to have a look  at the menu. 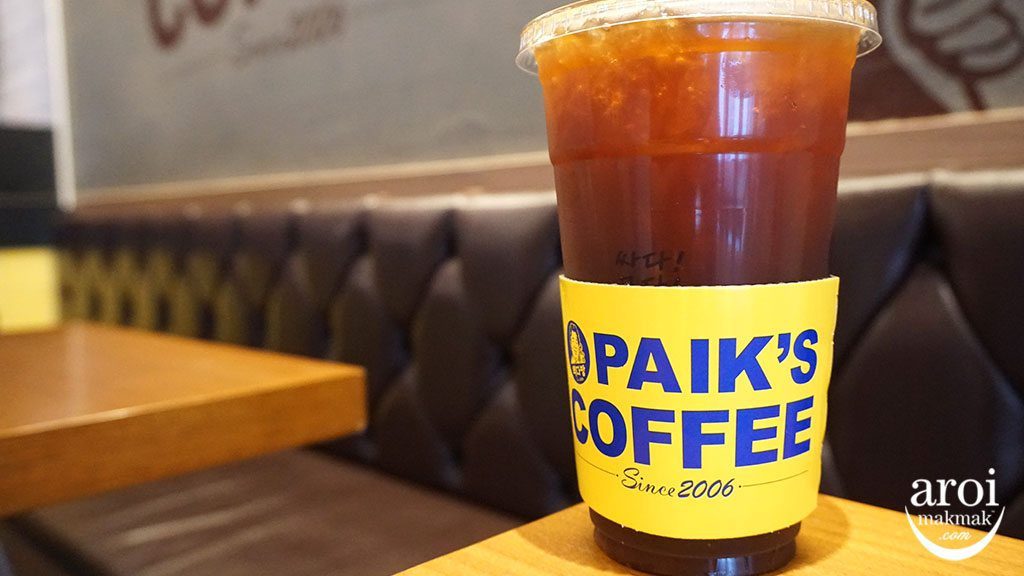 One of the bestsellers on Paik’s Coffee menu would have to be, of course, its Iced Americano. In comparison to the previous Iced Americanos that you can find at the other cafes, this Iced Americano is definitely no match in terms of the strength of the coffee. The large amount of ice in the cup of coffee could have also played a part in making the drink dilute too since it comes in smaller bits and it’s easier for the ice to melt. 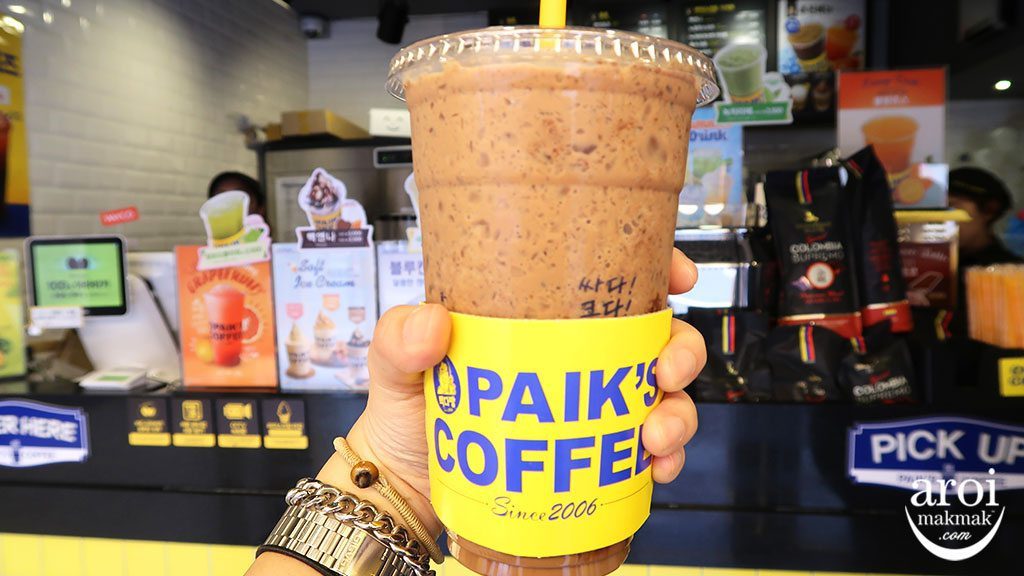 Besides the Iced Americano, you can try out the other drinks such as their famous Chocolate or Strawberry Banana drink or their Iced Mocha that’s perfect to opt for during the blazing hot Seoul summer  days.