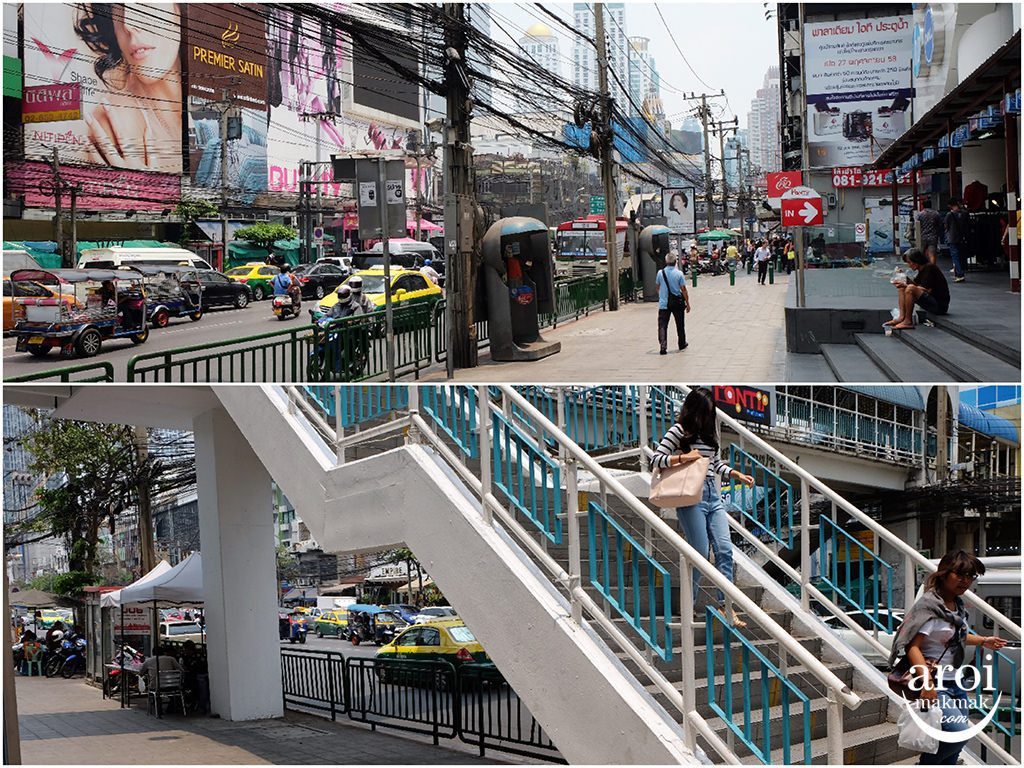 Outside Pantip Plaza, no more street food vendors were seen. The popular fried chicken stall under the bridge was also gone. 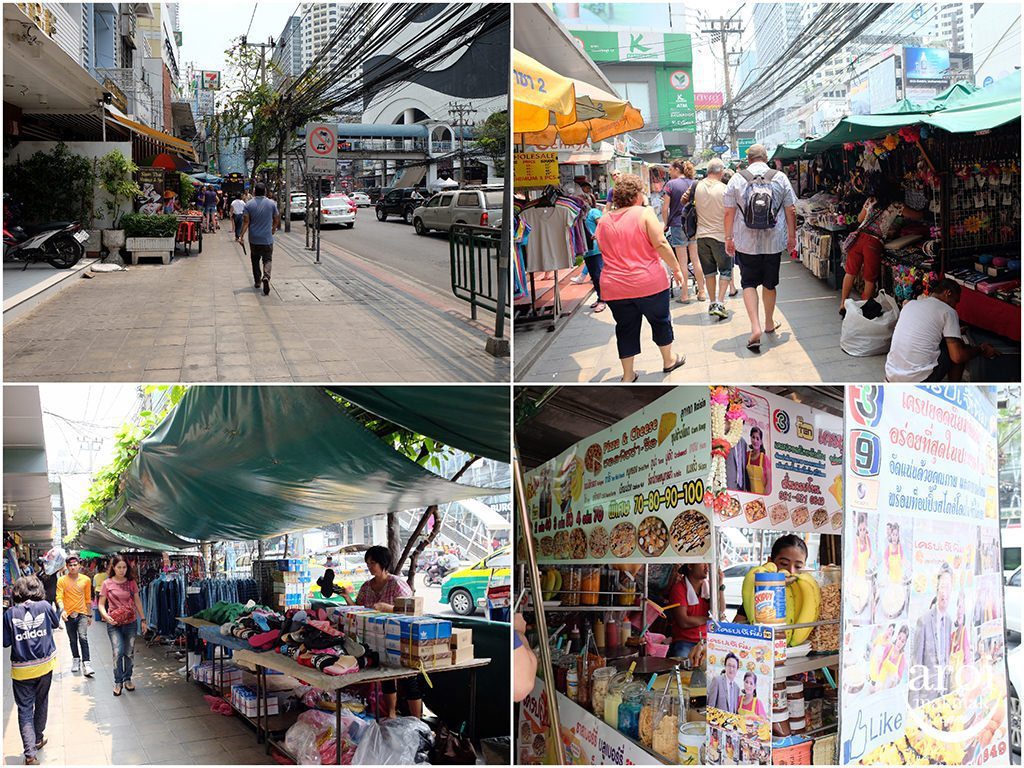 On the side of Pratunam Market, from Phetchaburi Soi 15 – 17, it was quieter compared to the past and walking was definitely easier. We can rejoice because our favourite Pratunam Crepes are still around! 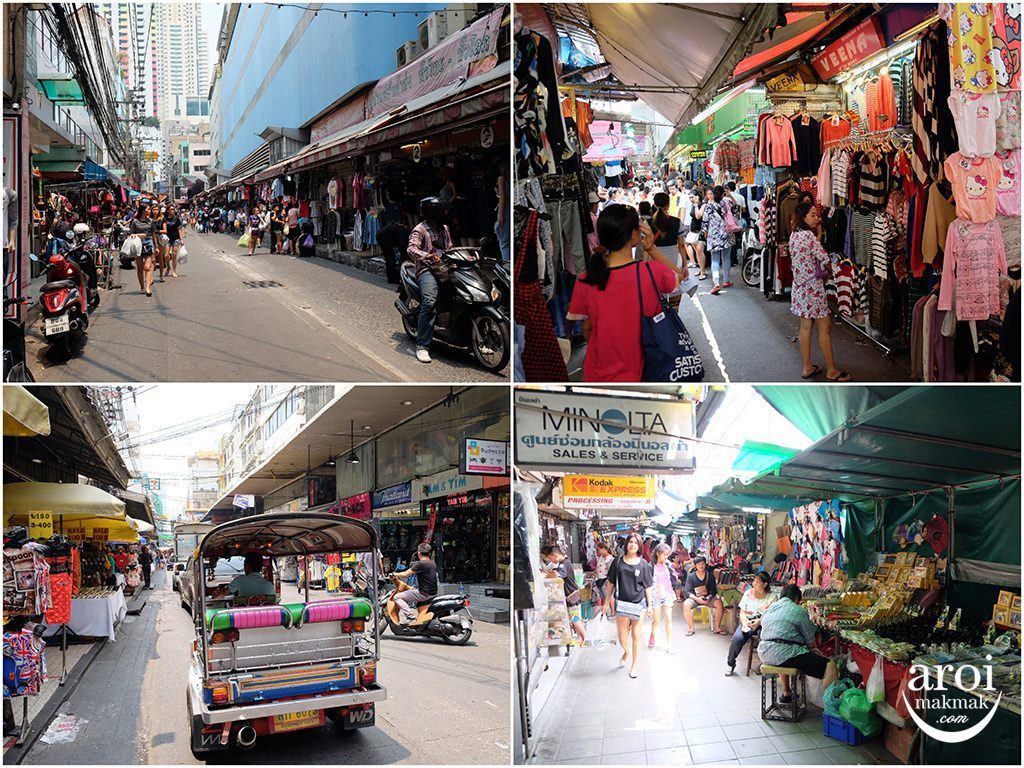 At this point of time, some street vendors indeed have left but the drop wasn’t significant. You won’t feel much difference as compared to the past yet, unless you have a particular stall which you frequent and they are no longer around.

Walking along the short-cut from Baiyoke to Phetchaburi main road was still as congested as ever. This is good news for now and let’s hope that it remains this way.

Will Bangkok still be the same? We see more and more street vendors being told to move as the government  moved to reclaim public space after complaints of insufficient walking area. This campaign started in 2014 and several markets have since been relocated. But it probably didn’t affect us much as these locations were not areas Singaporeans or Malaysians frequented.

In 2016, Flower Market was the first to be affected and the fate of the market  is still unknown as the deadline was extended. This was to allow  the government time to look for a new area for the market. You can read the official news from the press regarding Pratunam and Flower Market.

Pratunam, the biggest fashion wholesale market will no longer be the same again. Pratunam is an especially popular destination for tourists to do their shopping and most tourists from Singapore and Malaysia love staying in this district because the street food and shopping is unbeatable in terms of proximity and variety!

Although majority like shopping in comfort at Platinum Fashion Mall, there are some who prefer shopping in the crowded Pratunam market as they can get cheaper buys.

Which part of Pratunam  will be  affected?

There’s no exact information yet but I hope that this inner section will not affected as it’s the place where all the action is! Pictured here is the shortcut which connects Baiyoke and Phetchaburi Soi 21 (opposite Platinum Fashion Mall). 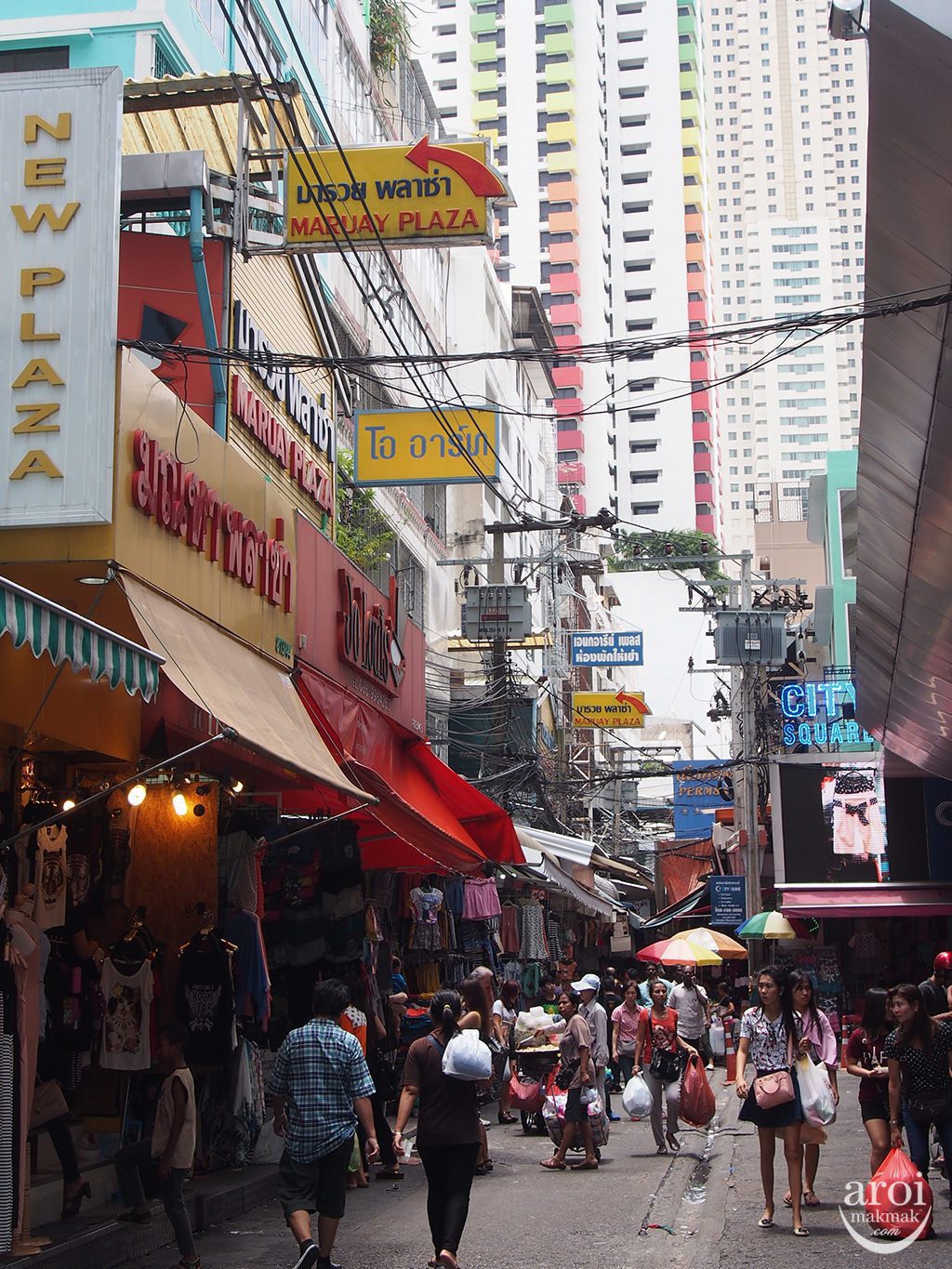 I’m sure that the main street along Pratunam road will be  affected. This also means, our favourite Pratunam Crepes will probably have to move! 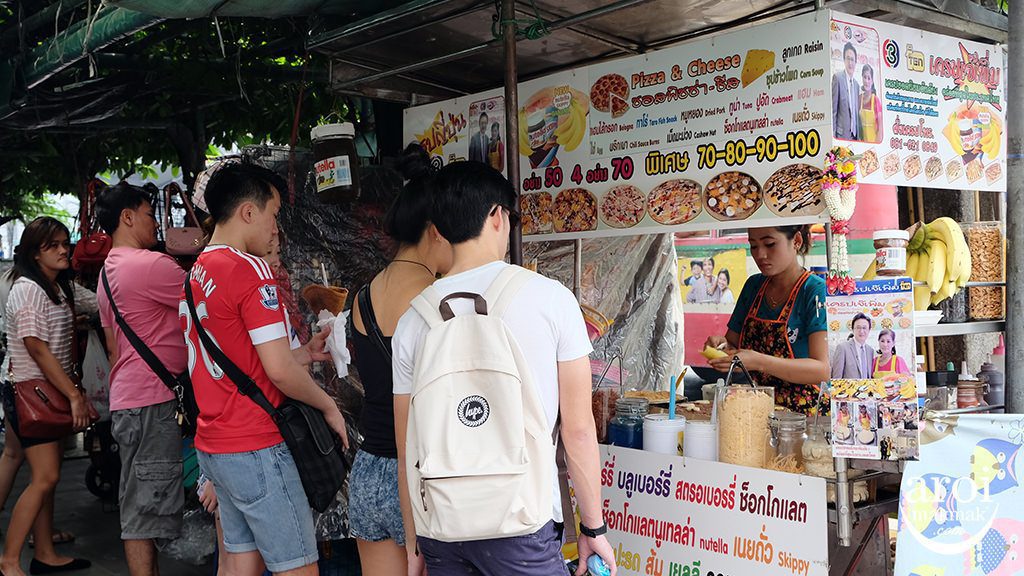 Will it affect us?

It is still unknown which part of Pratunam Market will be affected but it’s definitely going to change the vibe of the place. I don’t personally purchase items from the streets of Pratunam because I have seen how the market owners have changed in recent years. Many of them are no longer Thais and most of the vendors quote you ridiculous prices. They definitely don’t display the “thai hospitality”.

The only thing I still get from the area  is the street food. So, I definitely feel sad if the Pratunam Crepes have to go!

Street food and street shopping definitely plays an important part in contributing to the vibe of Pratunam. No other district in Bangkok provides tourists with the convenience of street food and shopping within minutes.

Pratunam is buzzing with customers from Tuesday to Sunday and it is totally quiet on Monday as vendors are not allowed to set up stalls due to street cleaning. Can you imagine that silence every day!?!

Will update this section when more information is released. Oh, the  next to be affected could be Siam Square too! Let’s hope for the best!