Chuan Kitchen opens softly at CentralWorld (A613), beside MK Live on the 6th Floor. Singaporeans and Malaysians residing in Bangkok can now have your comfort food fix at CentralWorld.

Chuan Kitchen is a name which not unfamiliar to me because of my frequent hangout with Eddie, Stranger in Bangkok. However, it was not something which I had to go immediately because of 2 reasons – location and cuisine type.

Chuan Kitchen is located in Muang Thong Thani, which is easily 30mins away from the city (not considering the traffic jams). They serve Chinese cuisine from Singapore and Malaysia and now also incorporating Thai dishes for their clientele. 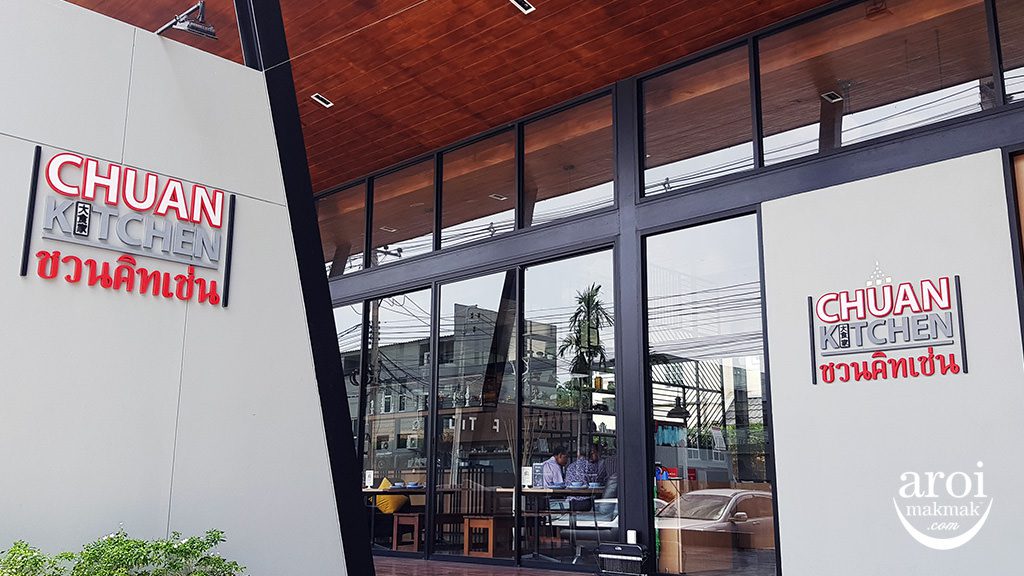 So what brought me here was the fact that I was planning to visit the Motorshow at IMPACT. Eddie knew about my plans and told me to pay Chuan Kitchen a visit. Well, since the time was right + I didn’t know what to eat at IMPACT, it was a good idea to go to Chuan Kitchen. 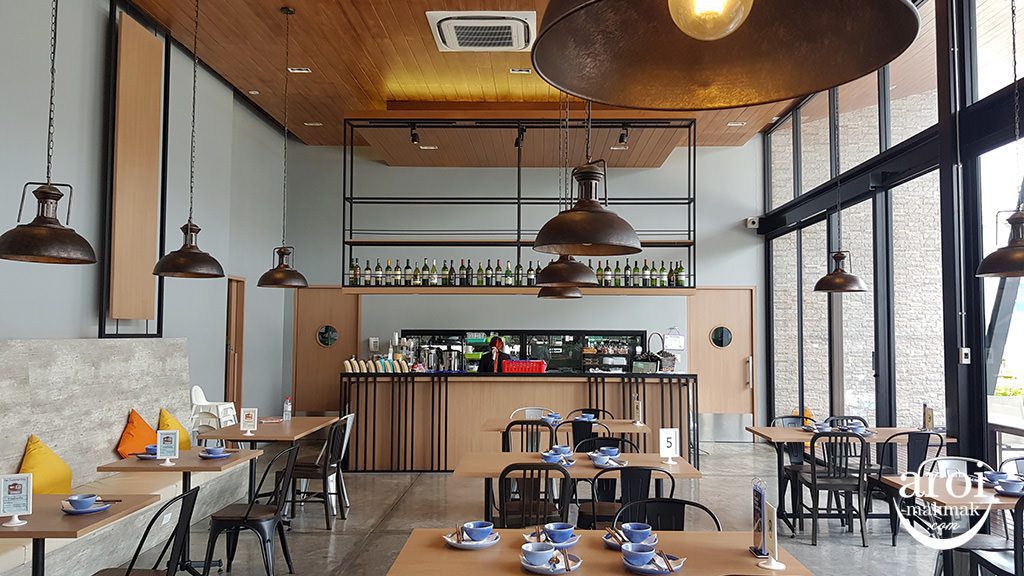 Upon alighting from my Grab, I was impressed, even before stepping into the restaurant. It was a beautiful restaurant and I understand that they recently shifted here and build up this new space. 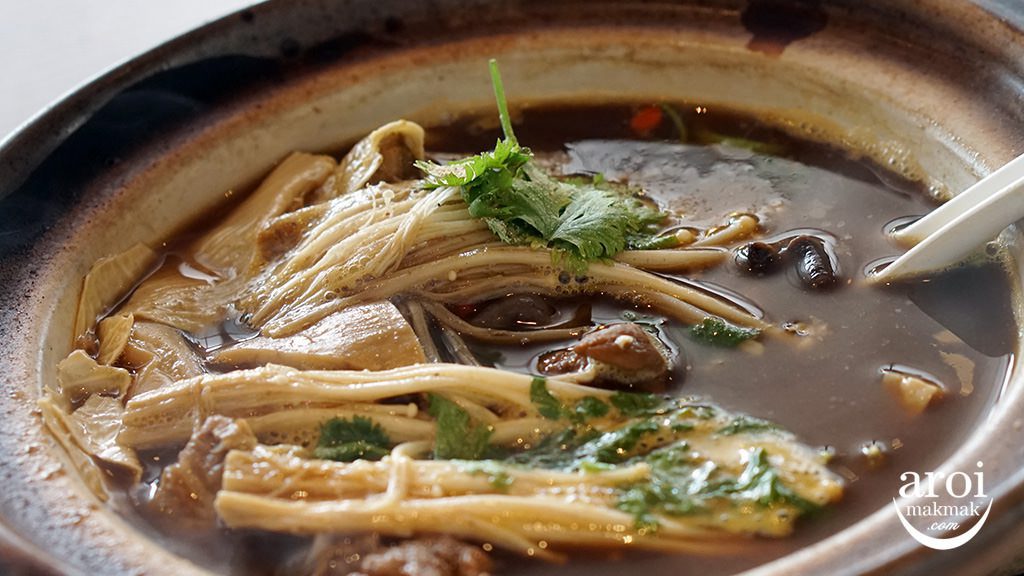 Bak Kut Teh (KL Style) [160฿] – This was the highly recommended item here and surely I needed to have it. The broth was thick with hints of herbs and spice. 1 word to describe – “Shiok”. It was so satisfying that I could have this dish all to myself. Thankfully, I was alone that day and didn’t need to share with anybody else. But yes, make sure you order this. 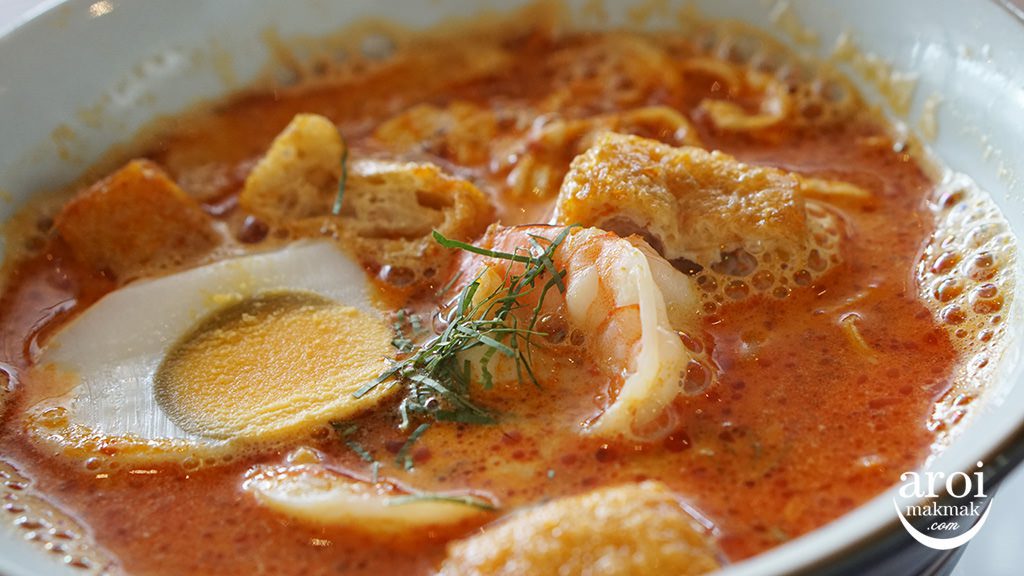 Laksa (Singapore style) [140฿]  – No kidding, this tasted similar to the ones back in Singapore. Laksa is a popular noodle dish in Singapore, filled with coconut gravy. It’s the “Kanom Jeen” of Thailand and of course, the  taste and flavour are different.

As you can see from what I ordered, it didn’t seem like a good combination but well, I was happy that both dishes were delicious and were as authentic as what it should be!

From my short observation of the diners at the restaurant, the majority of them ordered Chicken Rice. It has to be good for almost every table to be ordering  it right?

The next time I return to Chuan Kitchen, I will make it a point to bring more people there so we can order more dishes to try! When they do dishes better than some Singapore eateries, they surely deserve an “AroiMakMak” sticker too. 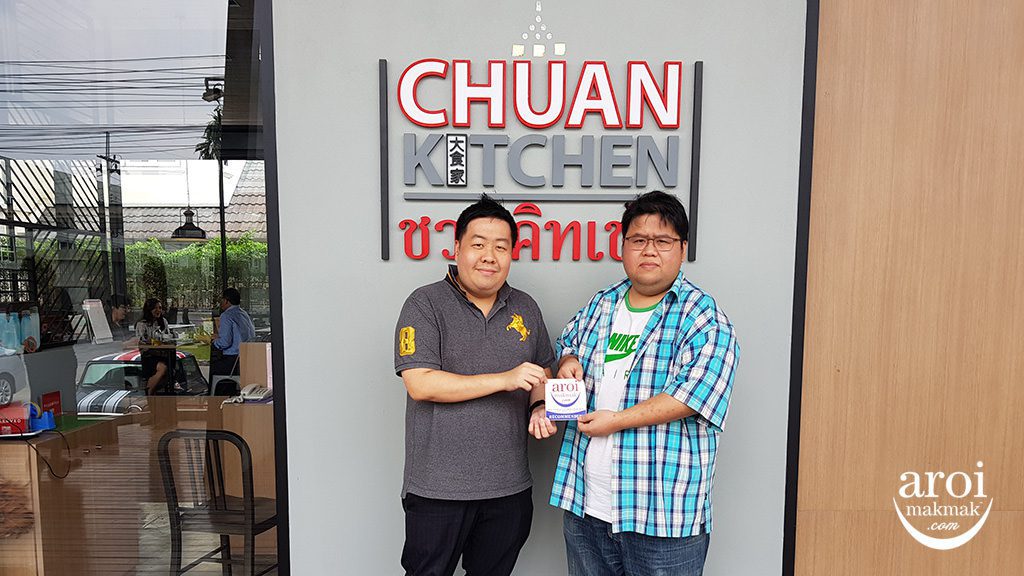 Happy that I made the decision to try the food at Chuan Kitchen. For diners  craving for Singapore food, you know where to go, especially when you are at Muang Thong Thani (near IMPACT).

CentralWorld (Level 6, Beside MK Live) and Muang Thong Thani (Refer to map below )