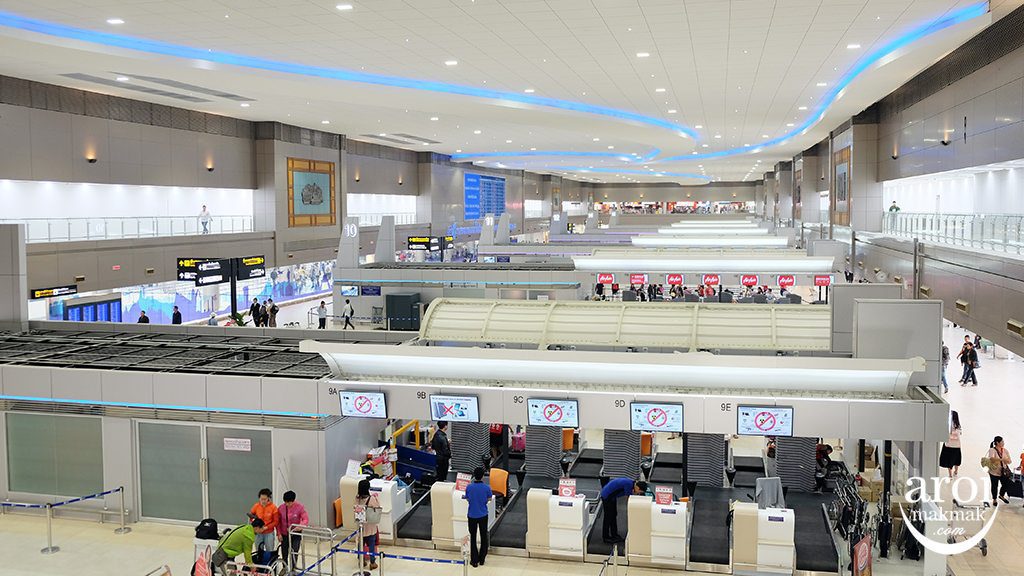 I call it white because the tiles are all white, making the whole terminal look new and bright. 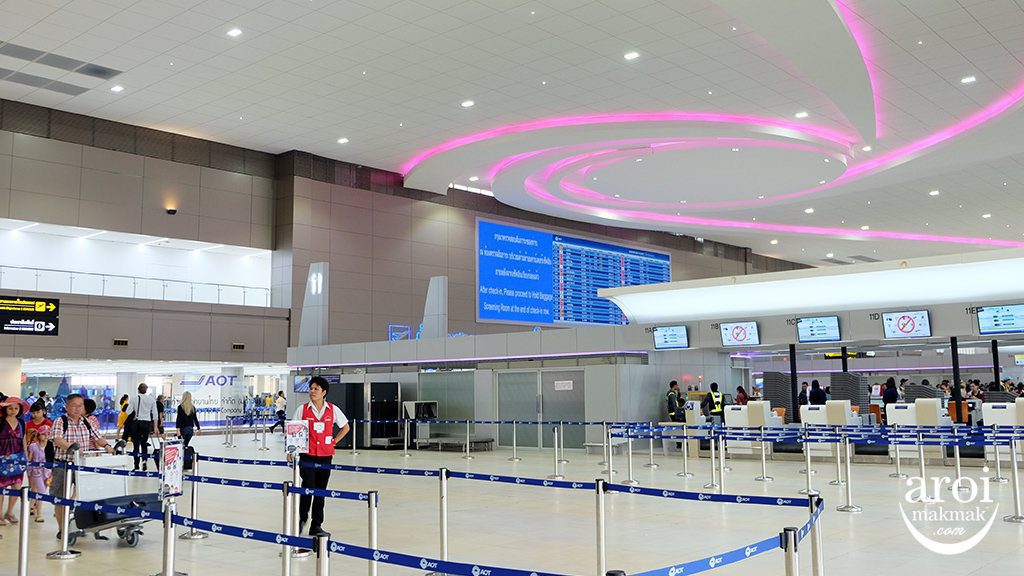 The focus of this post is actually to introduce the many food outlets in the airport. 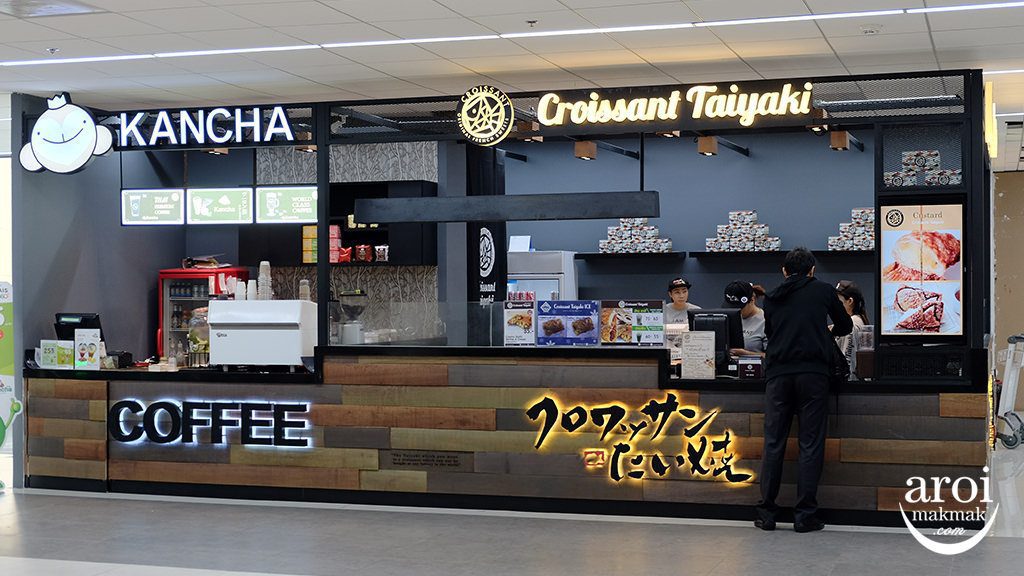 On Level 3 (Departure), you will see several snack shops such as Croissant Taiyaki, Subway, Cafe Amazon and Garrett Popcorn. 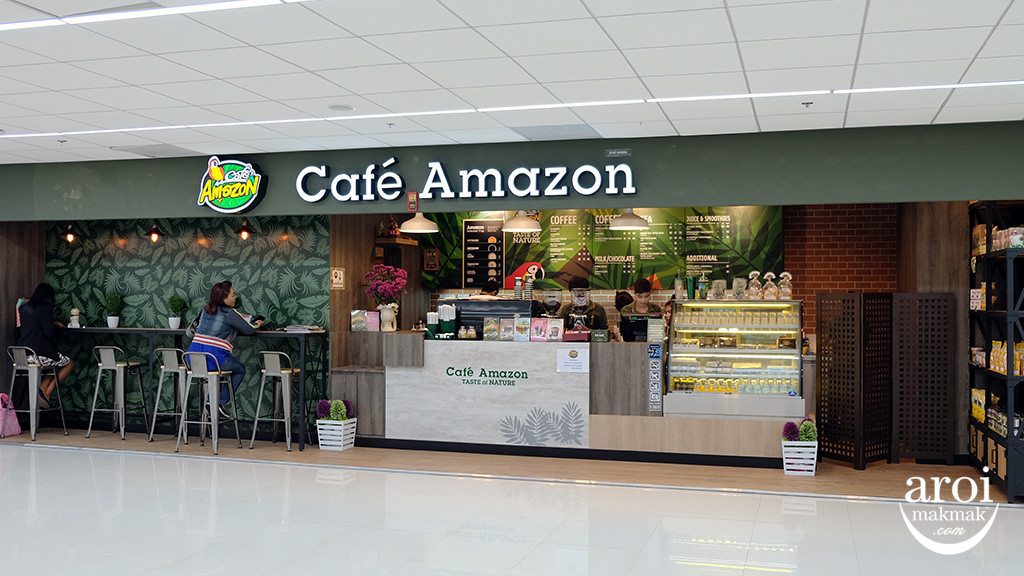 Move up to Level 4 where most of the restaurants and food outlets are located, you will see another Cafe Amazon. Seems like they are conquering the whole DMK as I saw  3 outlets during my tour. 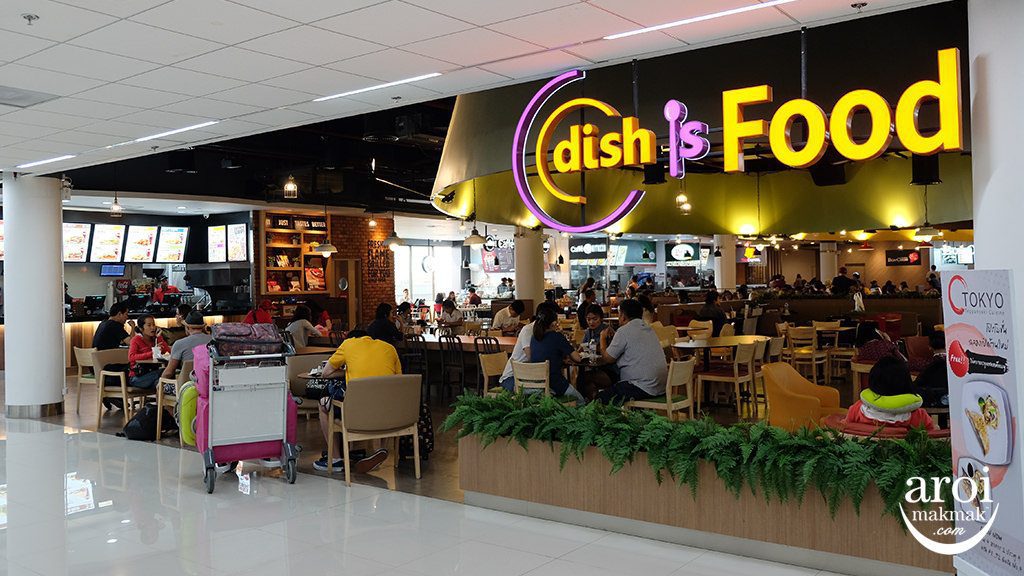 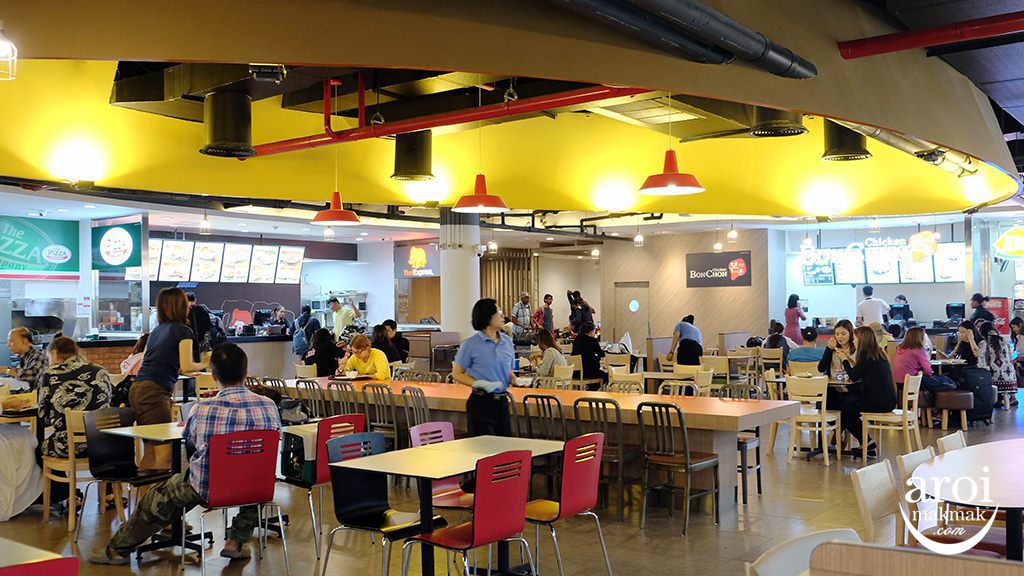 It seems to be a food court with a fast food outlet concept. 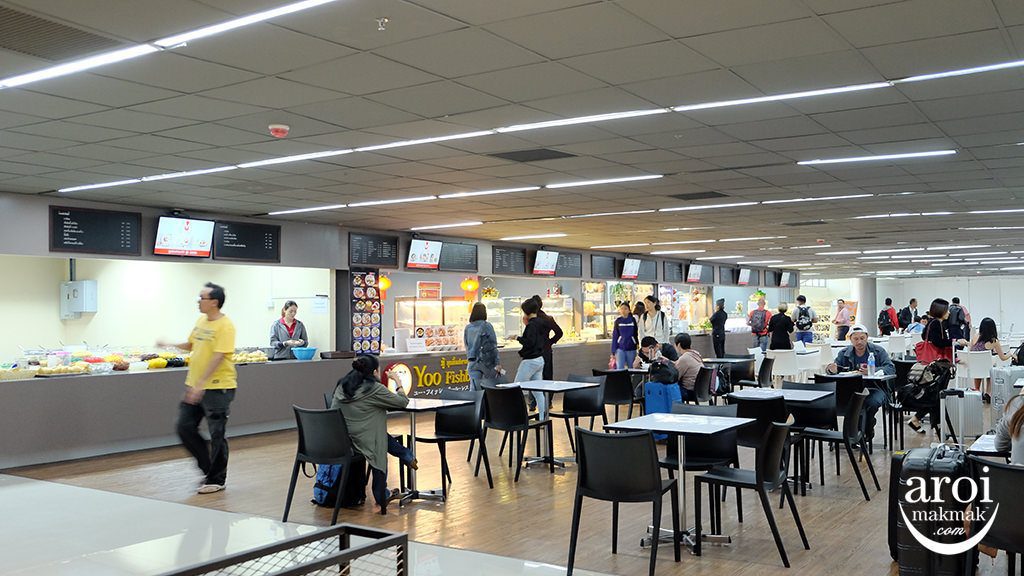 This is another food court which  has  the traditional individual stalls, similar to what you find elsewhere in Bangkok, selling a variety of Thai food. 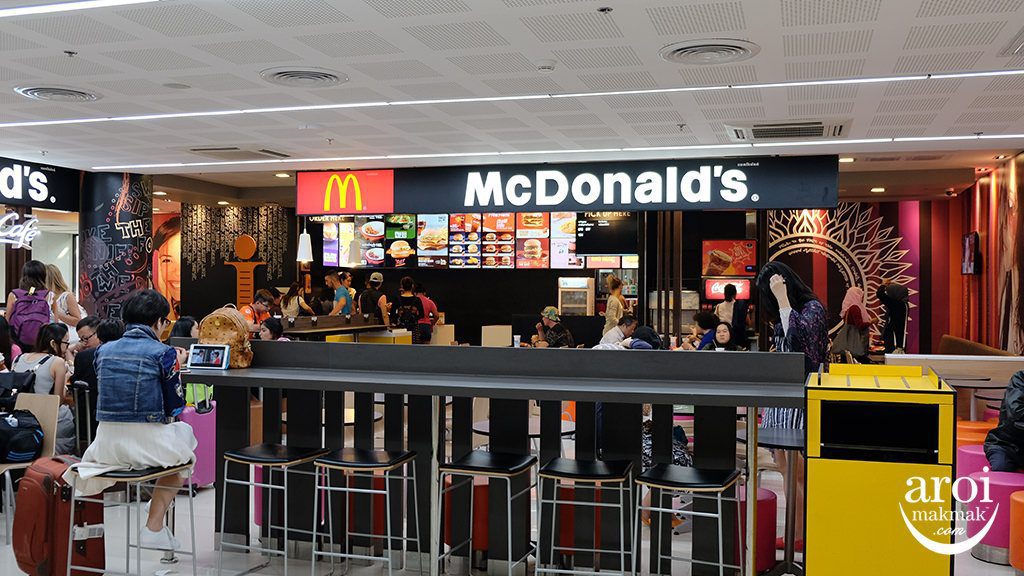 Right on the opposite side, you see McDonalds. 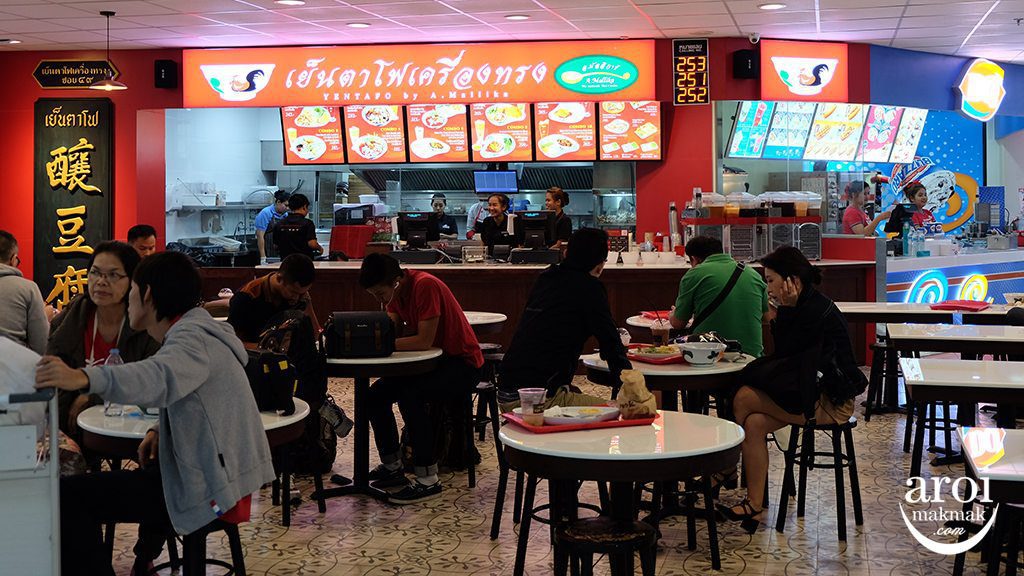 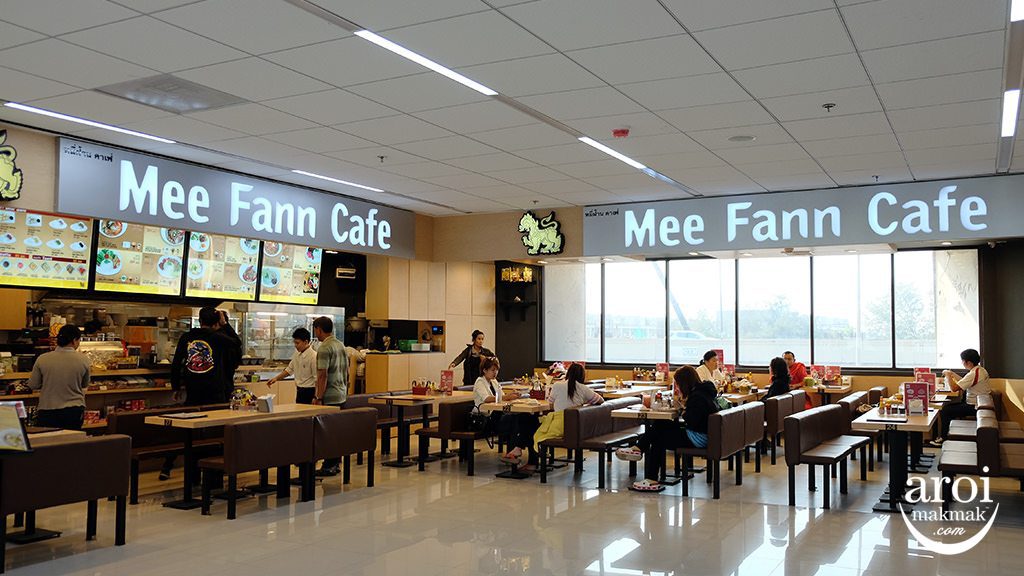 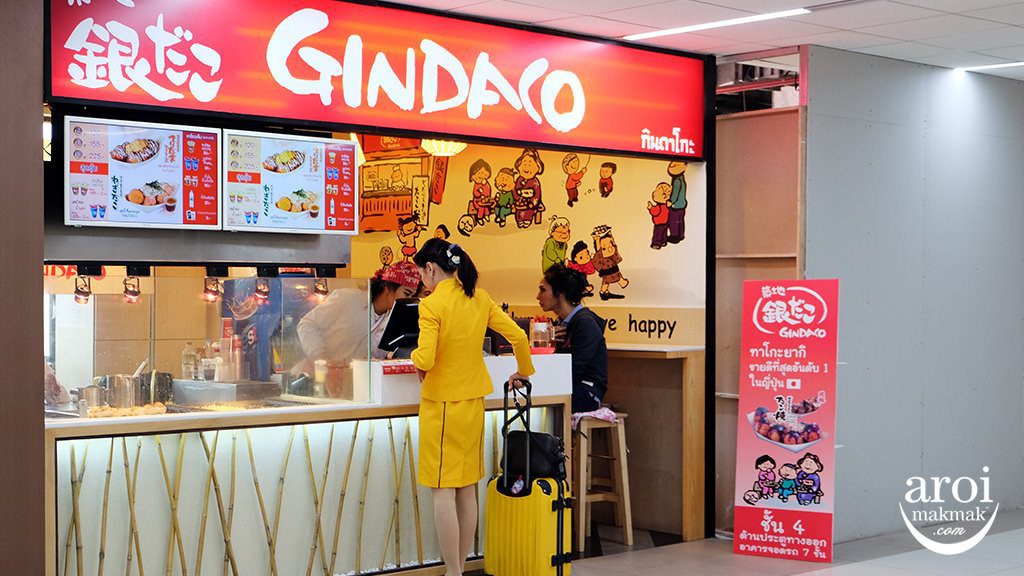 You will never be short of ideas on what to eat at DMK Terminal 2! 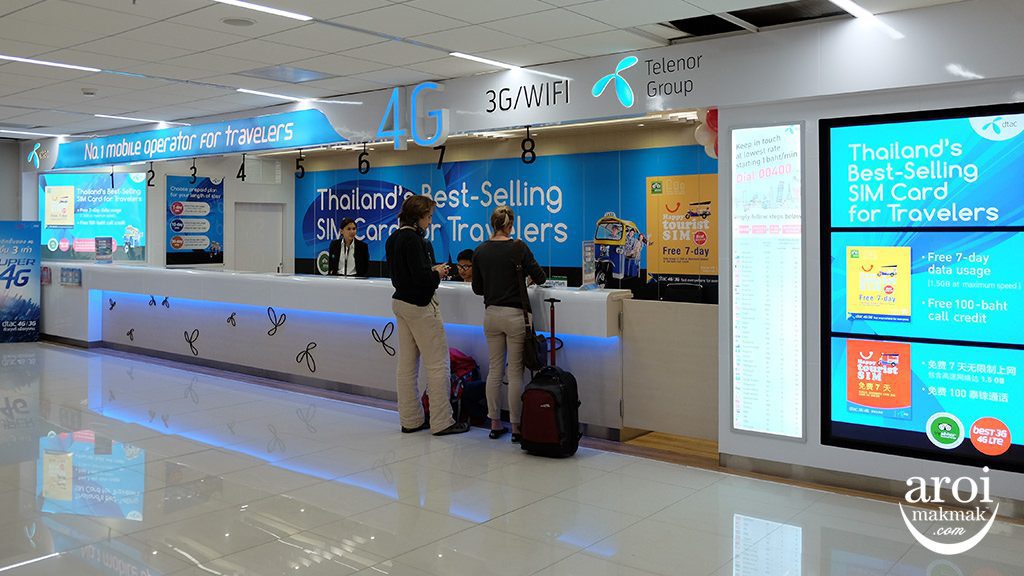 There’s a new 24 hours data shop which just opened. It is located at Level 1, in between Terminal 1 & 2. If your flight arrives late (after midnight), I suggest you get your card here. 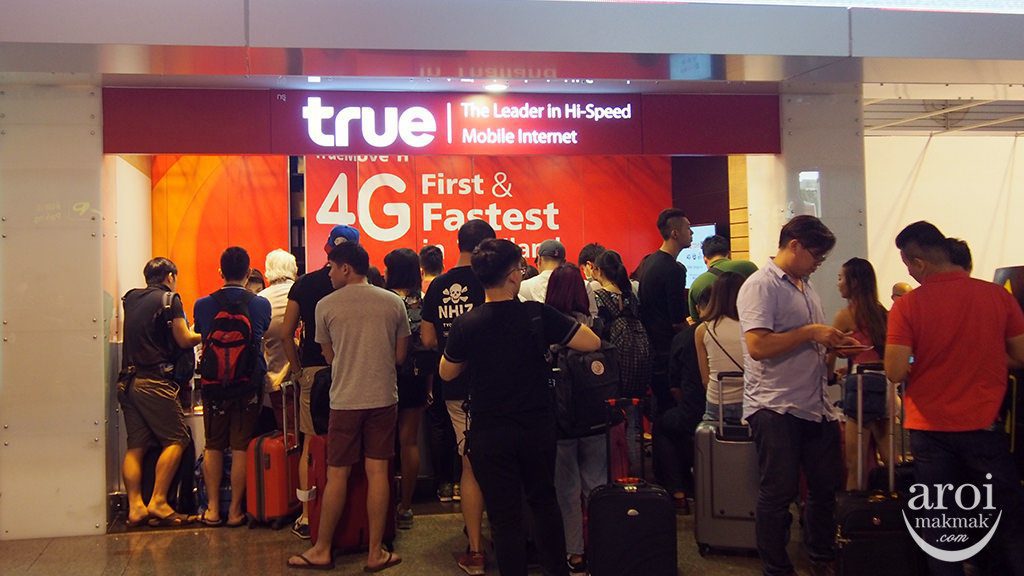 You can also find True Mobile at Terminal 1 which can be easily seen  on your way out after collecting your baggage. However, they are not open 24 hours.