If you are looking for another traditional coffee shop (something like On Lok Yun) to have breakfast in Bangkok, there’s another one called Kope  Hya Tai Ke. 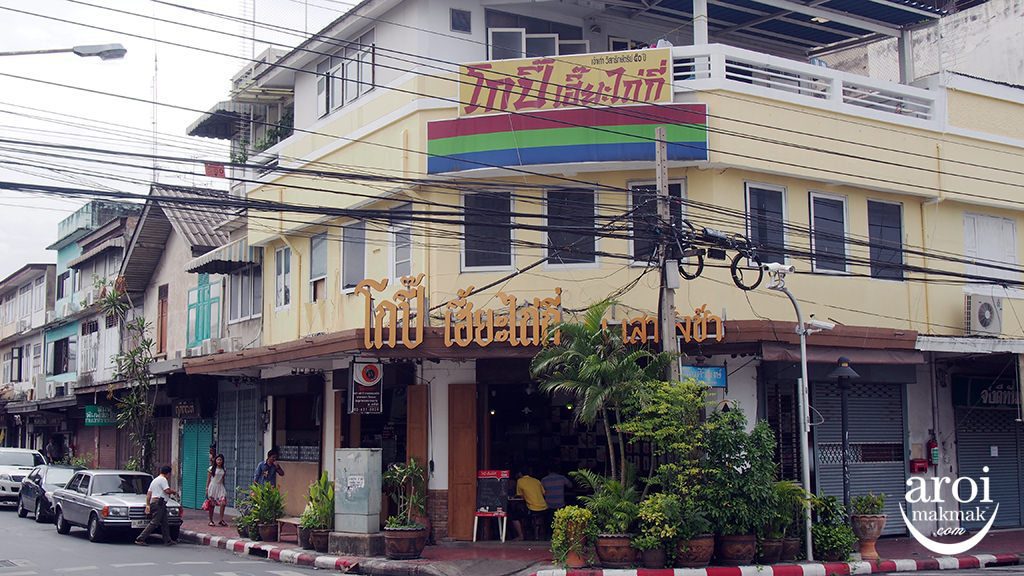 Opened since 1952, they have undergone several renovations and it now looks quite modern. They are located near Sao Ching Cha (Giant Swing), just opposite  Bangkok Metropolitan Administration City Hall building. 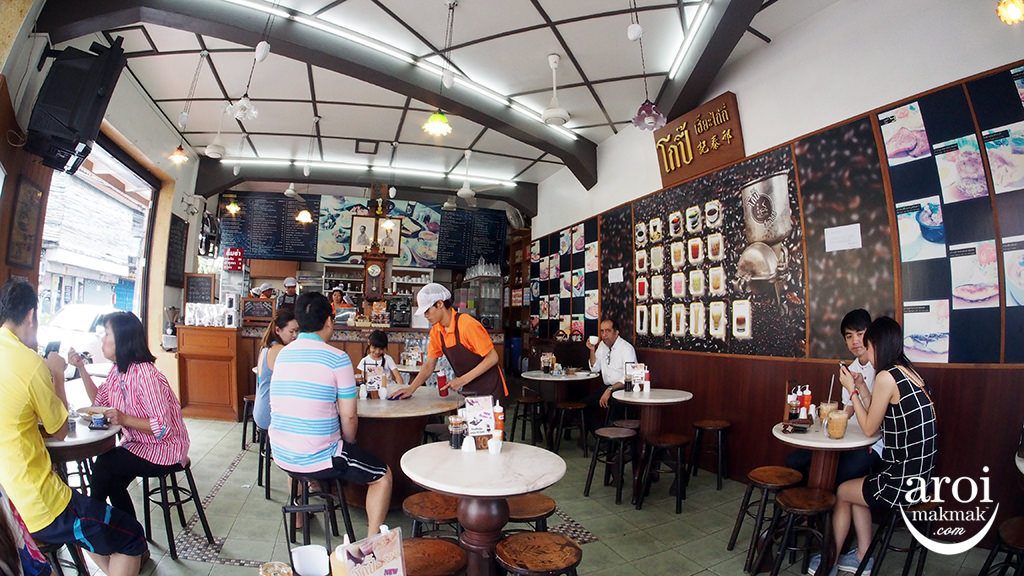 Kope  Hya Tai Ke is self-service, so you have to order at the counter once you have decided on your order. 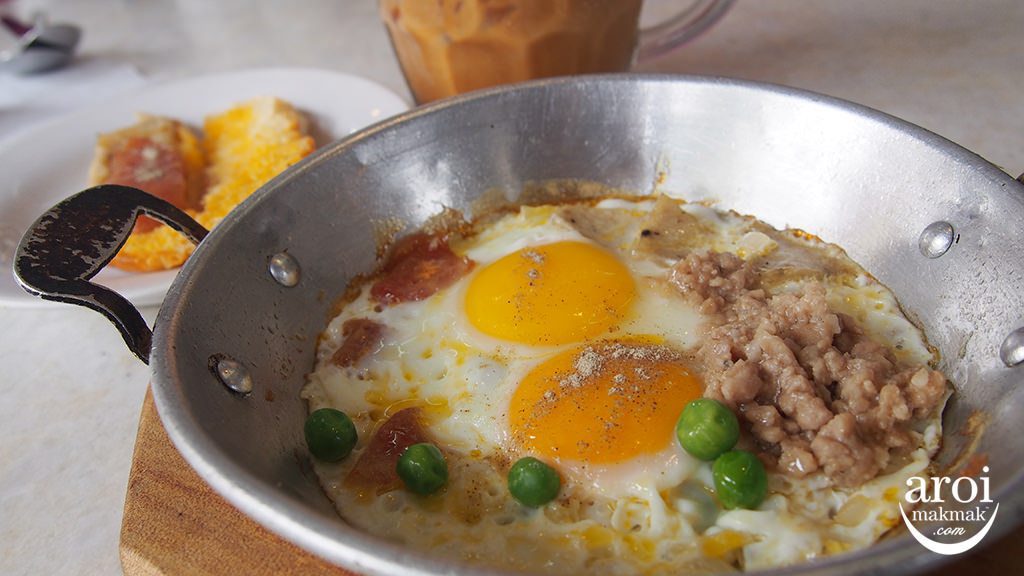 This is one of their breakfast sets. They have several set options for you to choose from. 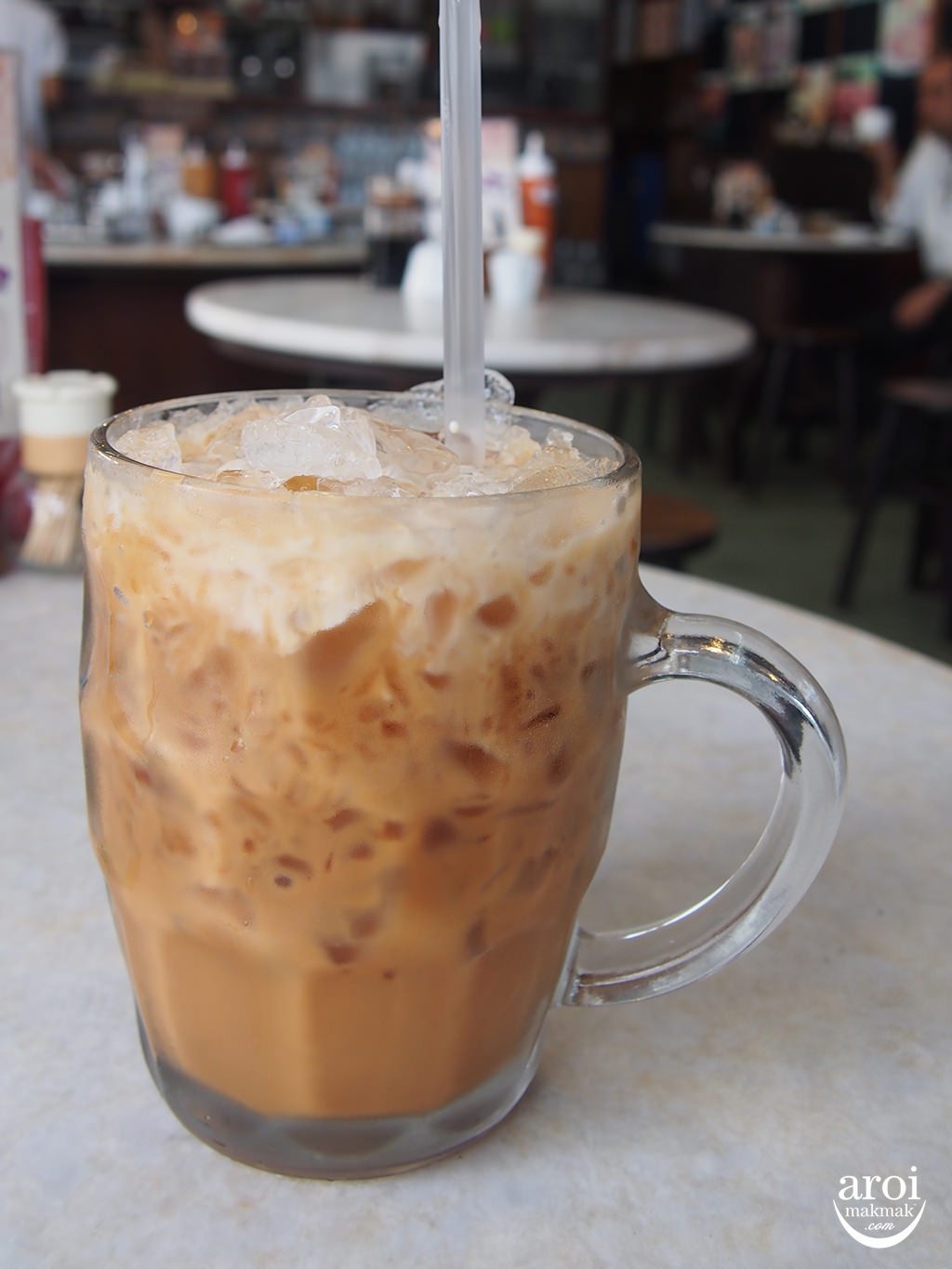 This is one of the last few traditional coffee shops in Bangkok. Time for a visit here soon, maybe?

Daily: 7am – 8pm (except last Tuesday of the month)