Lhong Tou Cafe – The famous cafe at Yaowarat is now at The Market Bangkok!

Lhong Tou Cafe instantly became an internet sensation because of their unique double-decked seats. Their first shop opened in July 2018 at Yaowarat selling dim sum. Yes, this is not your “coffee” cafe but one which sells “hipster dim sum”. More importantly, this place is beautiful for photos which is an important criteria for new openings these days. 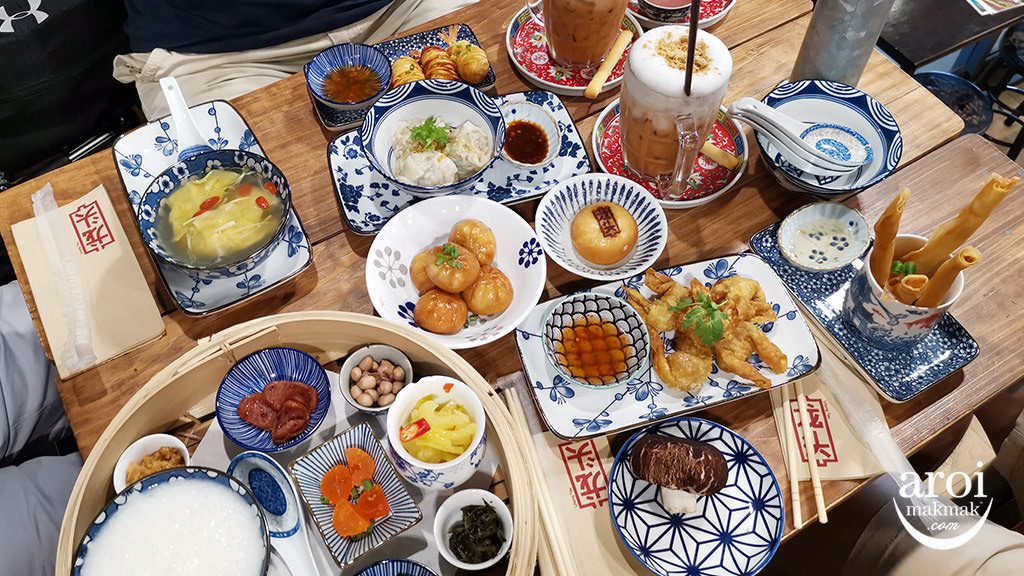 We almost ordered everything on the menu to try since we had enough people to finish everything. This is not the place for your usual dim sum choices but good enough to fill your stomach a little. 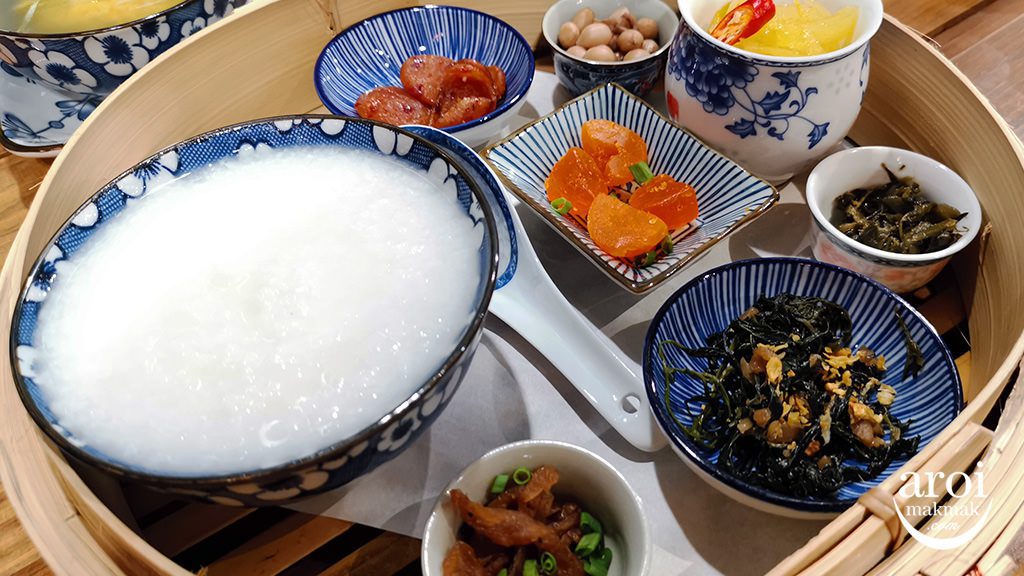 One of their signatures is the Chinese Set [129฿] which comes with porridge and other sides, similar to Teochew Porridge. It makes a good breakfast if you prefer something light and less oily. 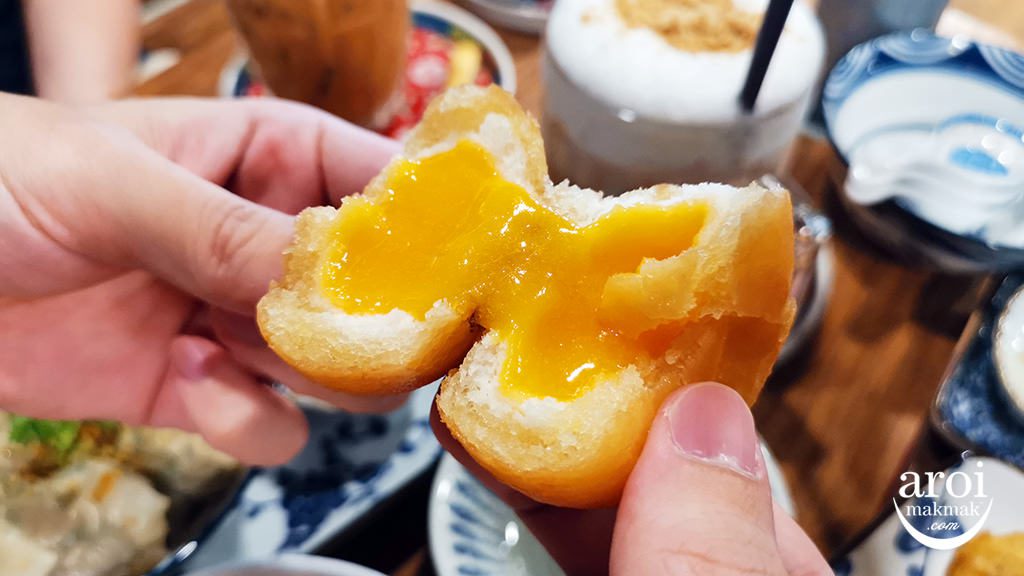 Egg Lava Buns [29฿] can be seen on almost table. It was good but we felt it was too oily for us to have more. 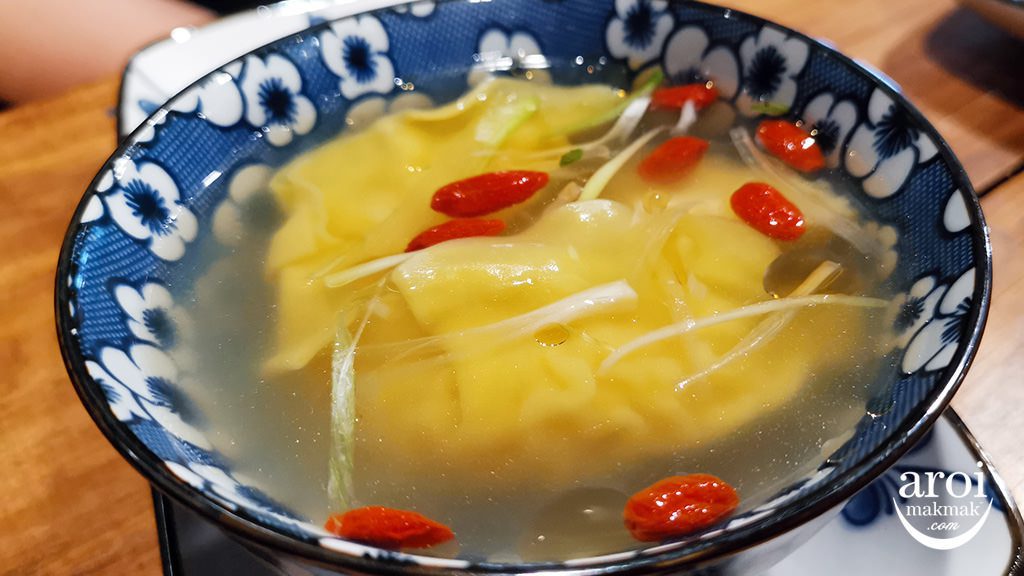 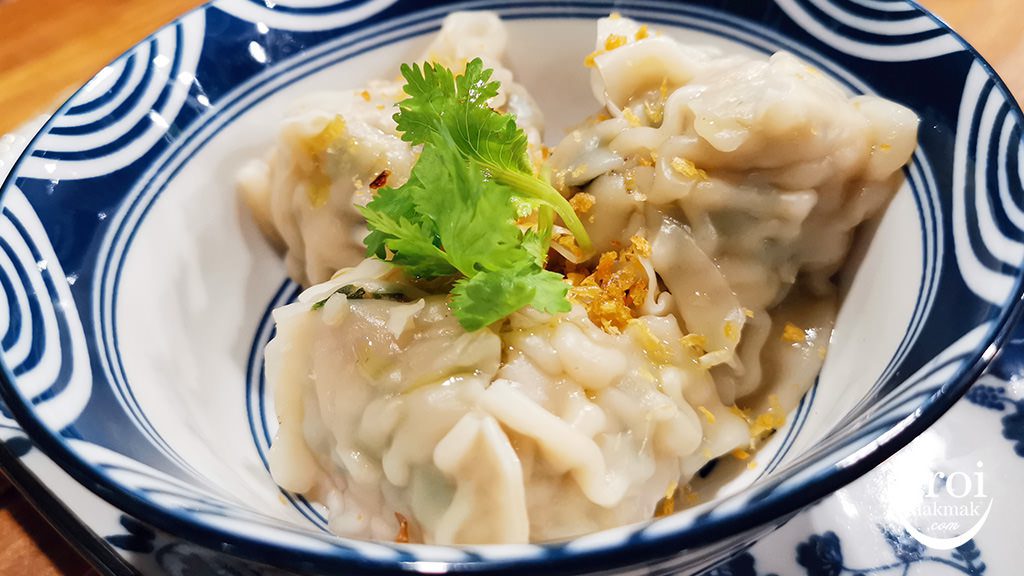 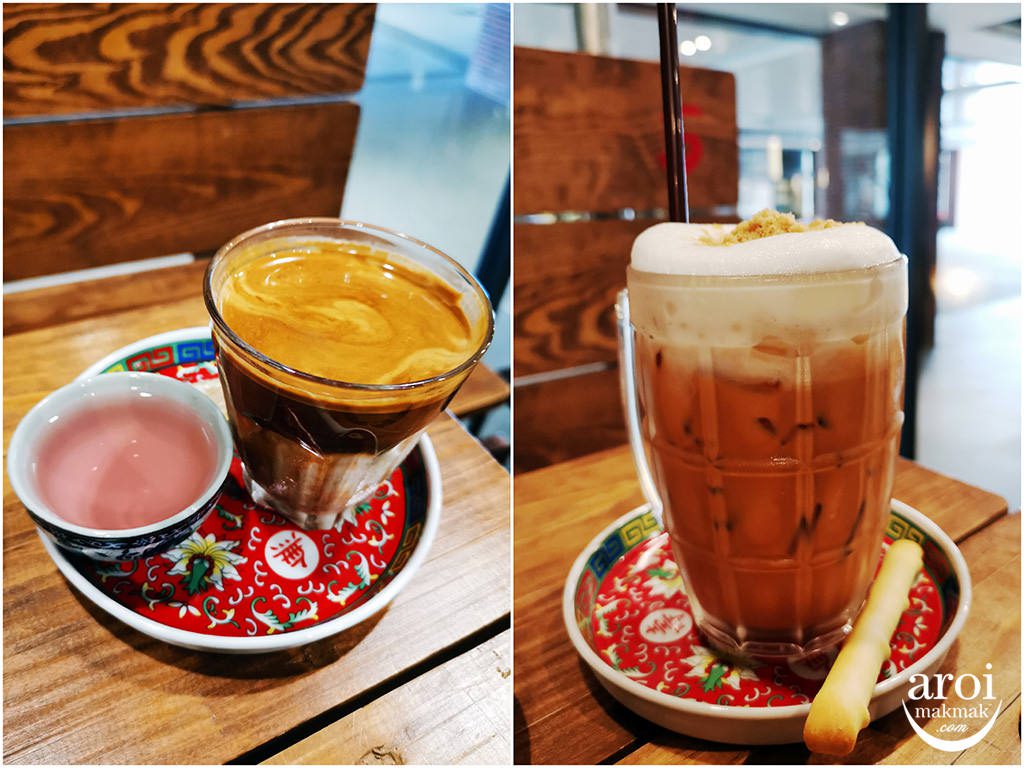 We highly recommend you to try their Thai Milk Tea [75฿]. My friend said that this was one of the best milk tea he had in Bangkok. Their milk tea is unique too because they added peanut candy bits on top of the drink, giving that extra flavour and crunch.

Lhong Tou is one cafe which you should check out if you love visiting cafes and taking photos. The food here was generally quite delicious but we felt some items were too oily, especially when we were having these for breakfast. Their first branch is at Yaowarat Road but if you are staying in Pratunam, just head over to The Market Bangkok!