Tempura Daikokuya – The Place Which Introduced Tendon To The World!

There’s no shortage of tempura restaurants in Japan but this is worth mentioning! Located just beside the famous Sensoji Temple in Asakusa is  Tempura Daikokuya! 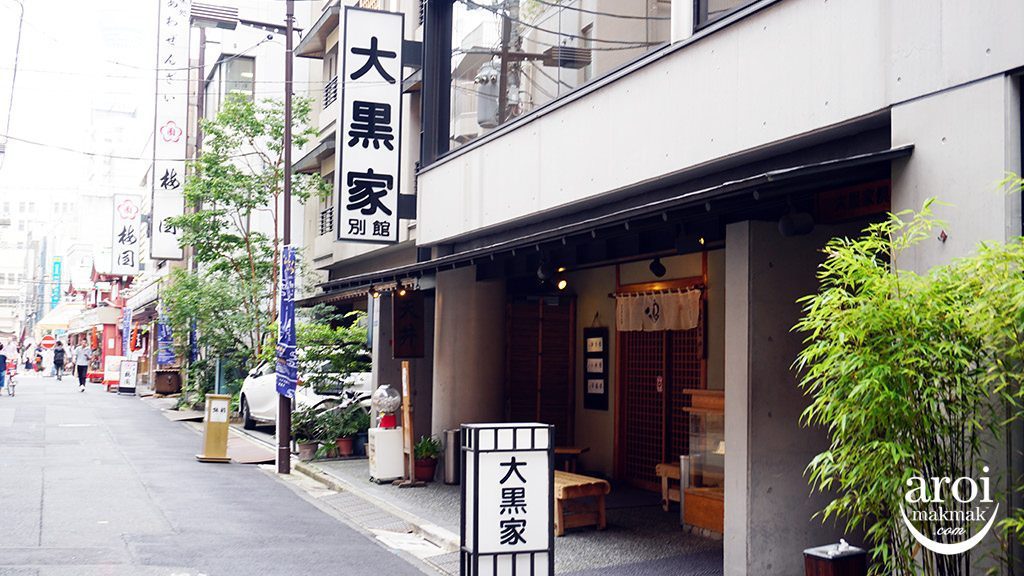 The facade itself won’t indicate that this a restaurant which you should check out. But now that you know, you can’t just walk past it.

We were seated on the second level and there were both tourists and locals enjoying their bowl of tendon. 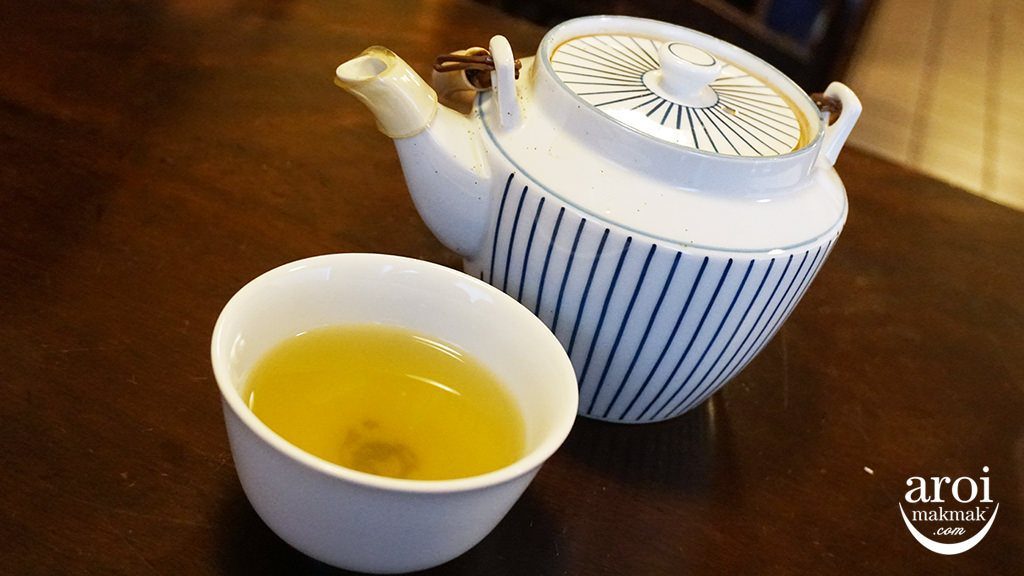 It is said that  Tempura Daikokuya is the first place that  introduced Tendon in Japan. Tendon simply means tempura served on a bowl of rice.

Tempura Daikokuya started operations in 1887 and specialised in soba noodles before switching to selling tempura which happened to be their top-seller. 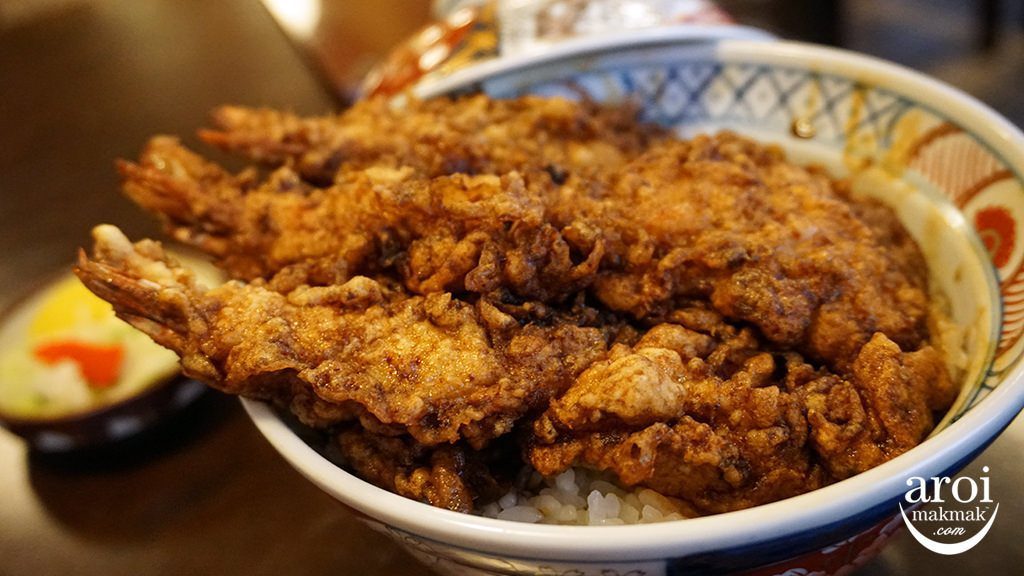 The tendon menu here is quite straight forward with 3 options:

I went with Ebi-Tendon since I’m not really into vegetables.

You must be wondering why the tempura is so dark and black. It’s actually the speciality here, the secret sauce called “Kaeshi”. Its a secret recipe which consists of ingredients such as soy, sugar, mirin and dried bonito broth.

It might look salty but the taste is actually quite mild. The prawns here are big and will definitely make your meal a filling one! The only thing I wished for was for a crispier tempura. Of course, you have an option to have tempura without the rice though.

Other than that, it surely was a good tempura meal, one of the best in Japan!