Who loves Thai & Seafood BBQ Buffet? I love buffets because I can get to eat all kinds of food in one place. But it’s not easy to find a good one as well because I also don’t like to eat cold or non-delicious food.

At AroiMakMak, we ensure that the food is delicious before it even gets in to our website. Thai & Seafood BBQ Buffet from Citi Bistro at Pathumwan Princess Hotel is one such example. Since I was staying at Pathumwan Princess, it made  sense that I checked out their buffet as well. With so many restaurants just next door at MBK, their food must really be of standard in order to sustain. 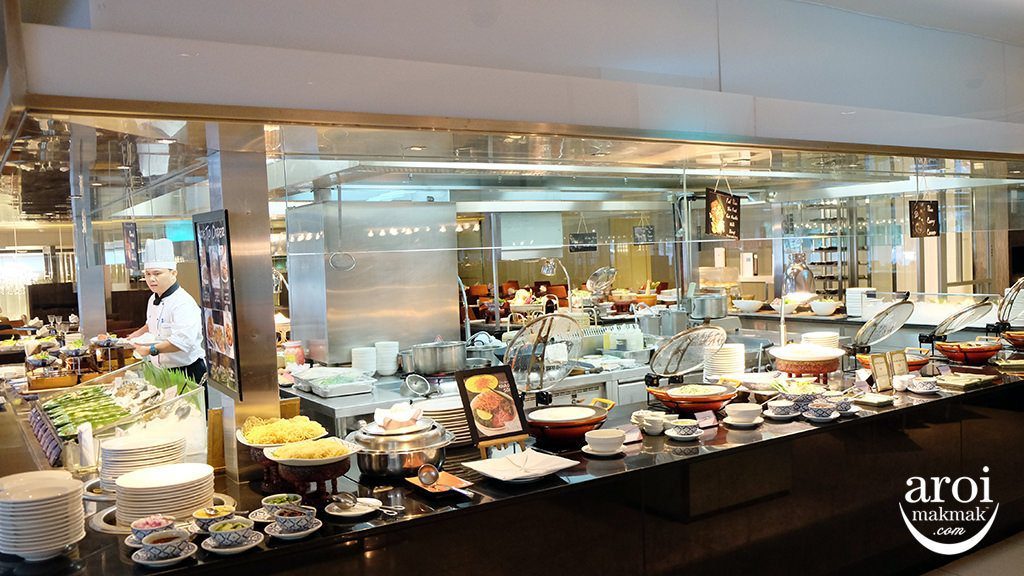 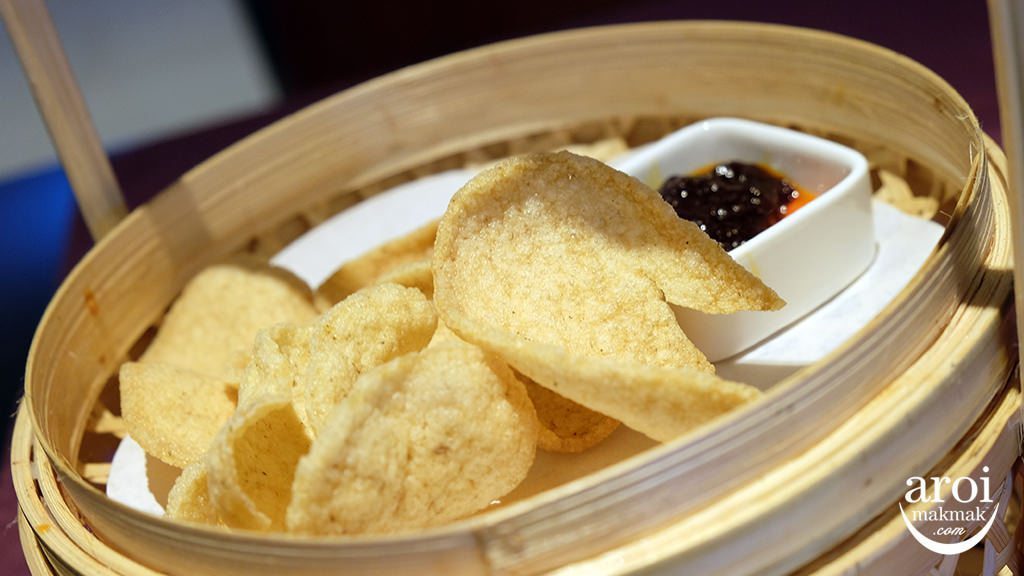 The meal began with a complimentary Thai Shrimp Chips. If you have not eaten thai shrimp chips, you are missing out a lot! The taste is totally different from those you get from Singapore, Malaysia and Indonesia. 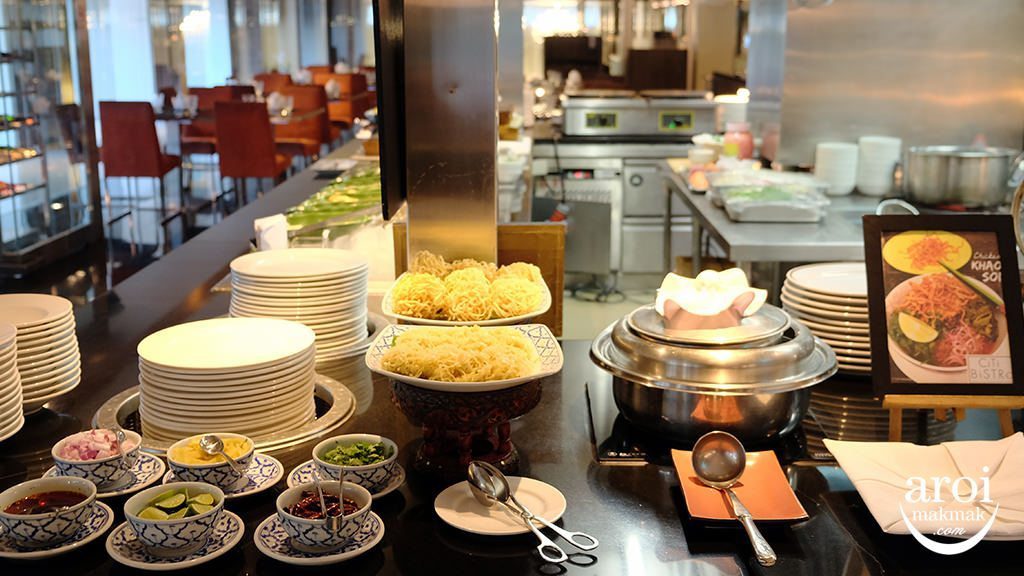 Khao Soi station! Ever since I tried Khao Soi in Chiang Mai last year, I had been craving for it and I can finally get my fix here. 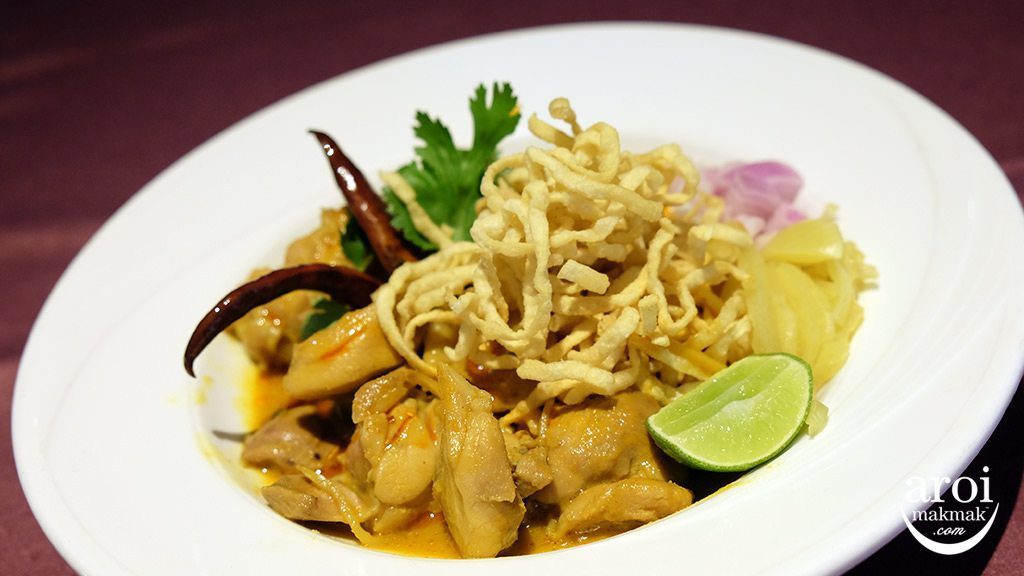 Khao Soi! This is commonly found in the Northern part of Thailand but not so easy to get in Bangkok. The version at Citi Bistro is similar and so delicious. I wish I had enough stomach space to have a second portion. 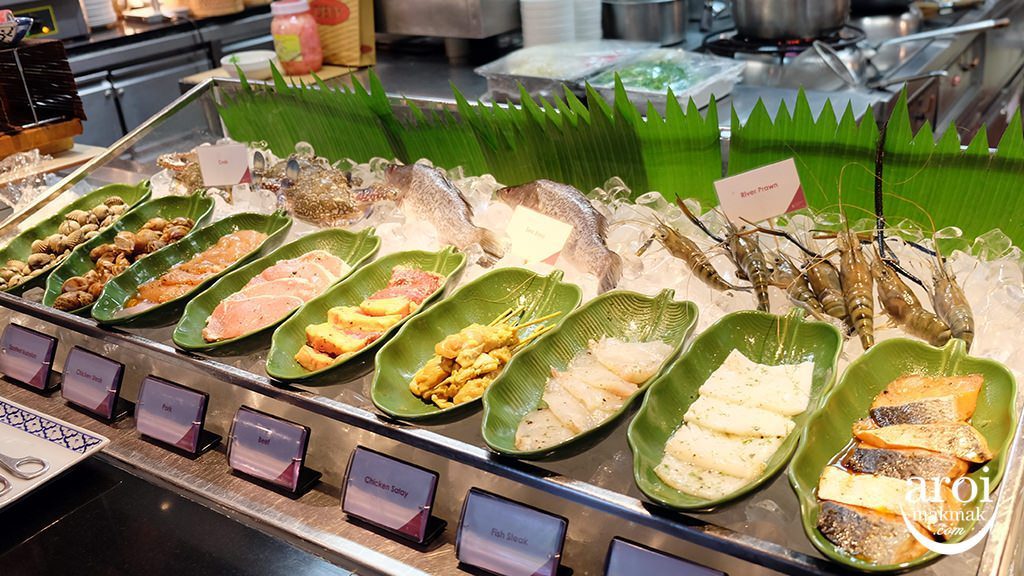 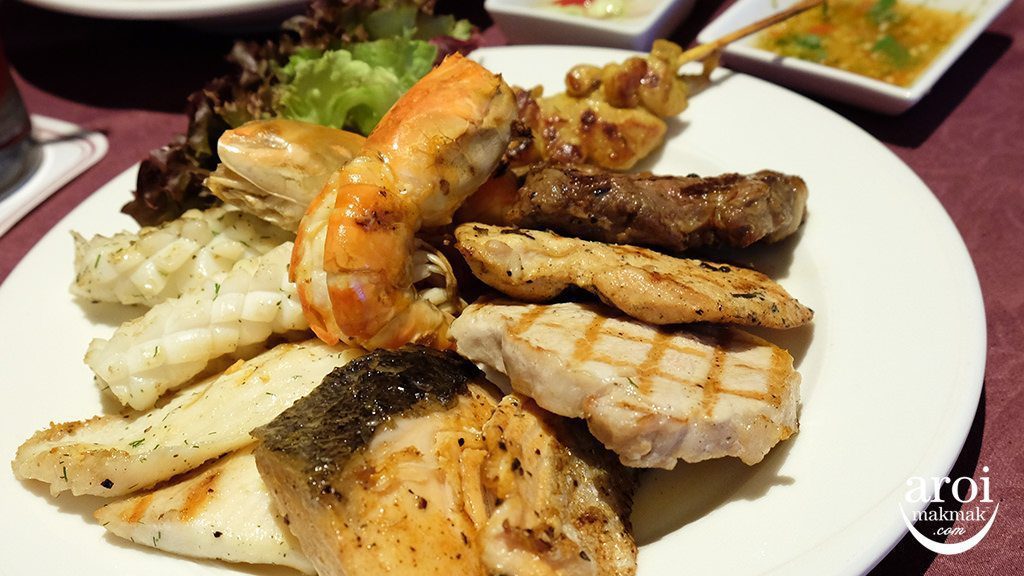 Seafood with a variety of meats. I got a little of each and my favourite had to be salmon. Do dip into the seafood sauce for a burst of flavours. 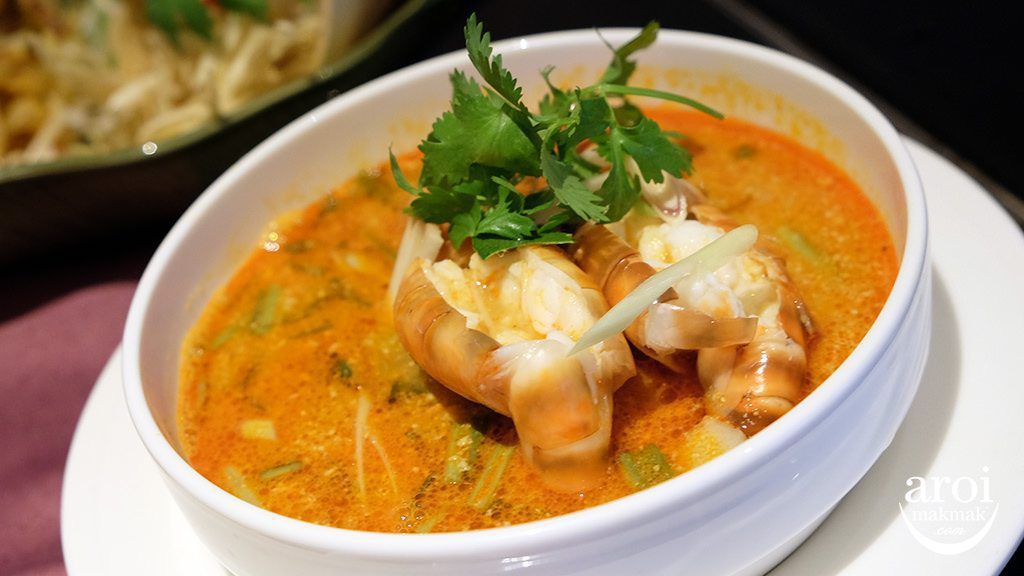 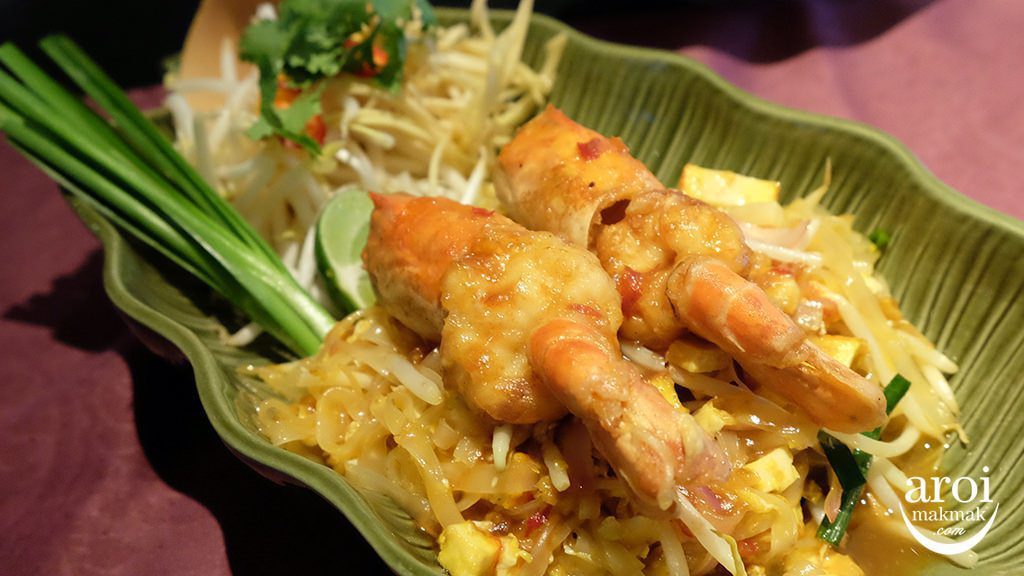 Pad Thai! I was told that Pad Thai is their most popular food in Pathumwan Princess and I understand why. The flavours were all on point! You have to eat it while it’s hot though. 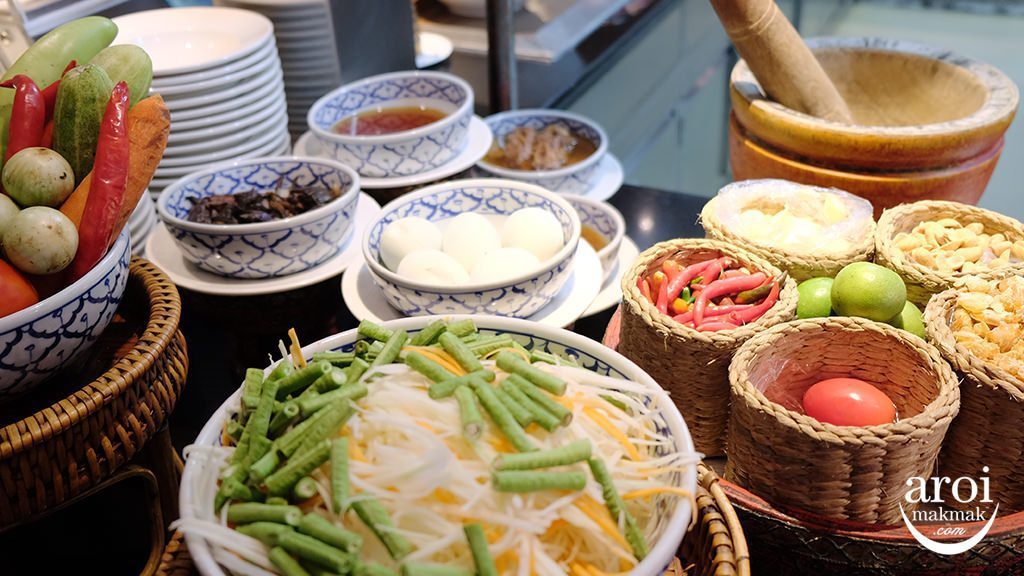 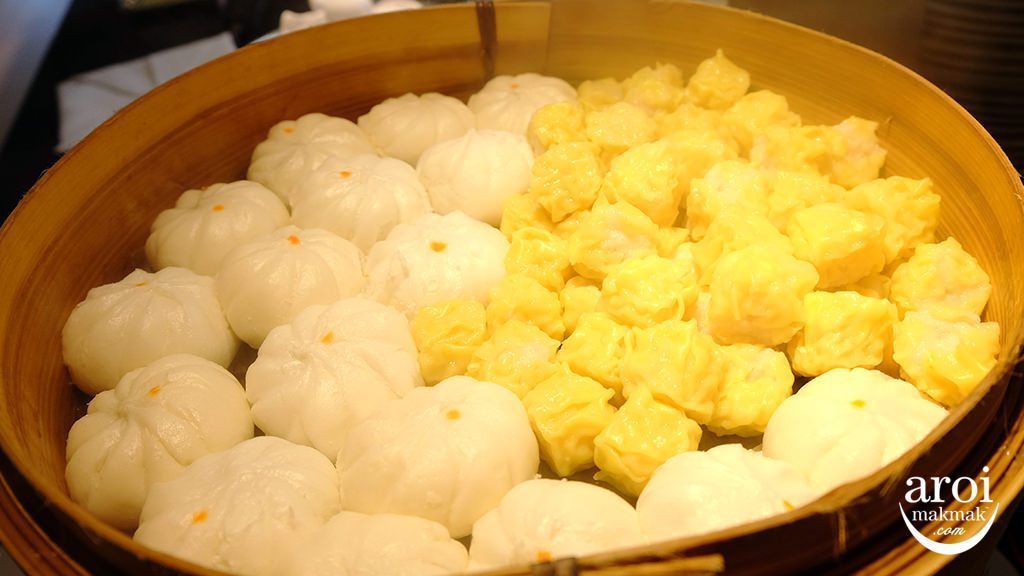 Dim Sum is also available if you are craving for some. 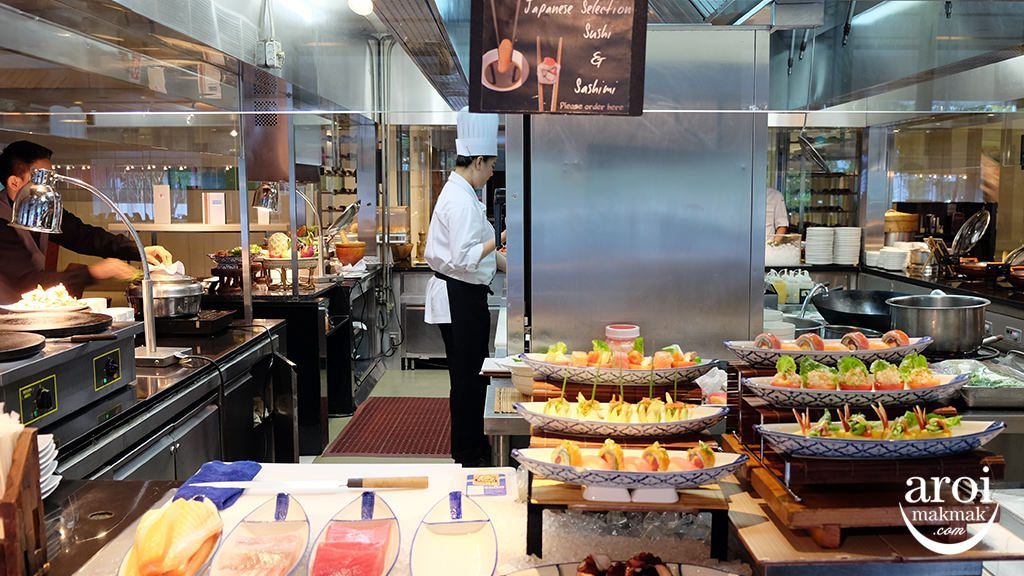 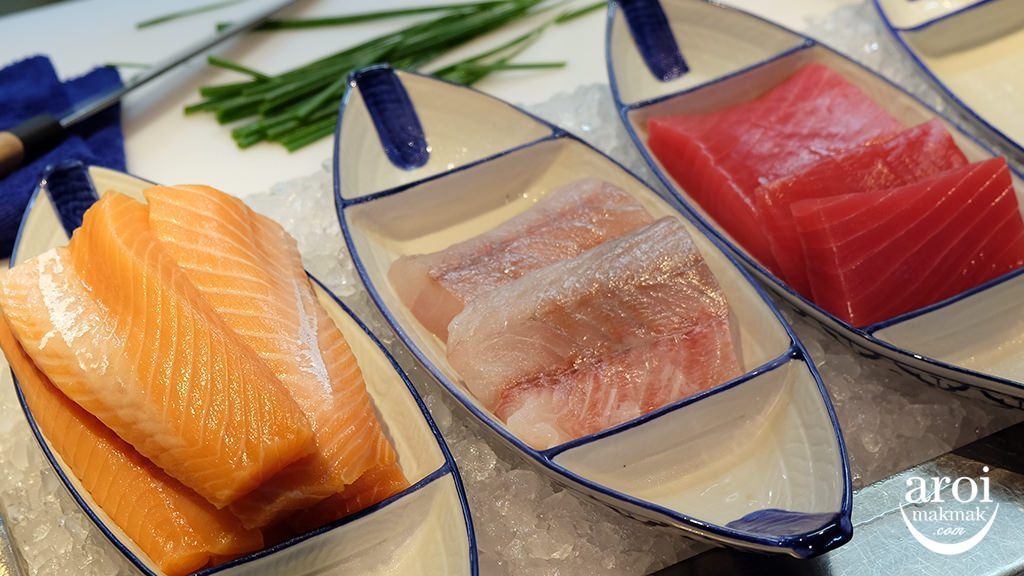 Oh, look at that sashimi! 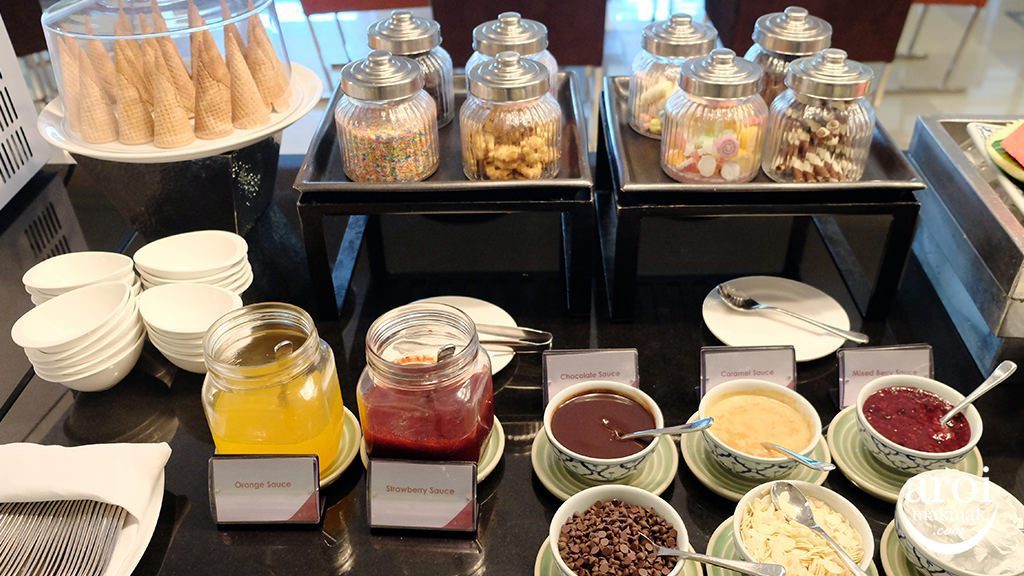 Ice cream station with lots of sauces and toppings. 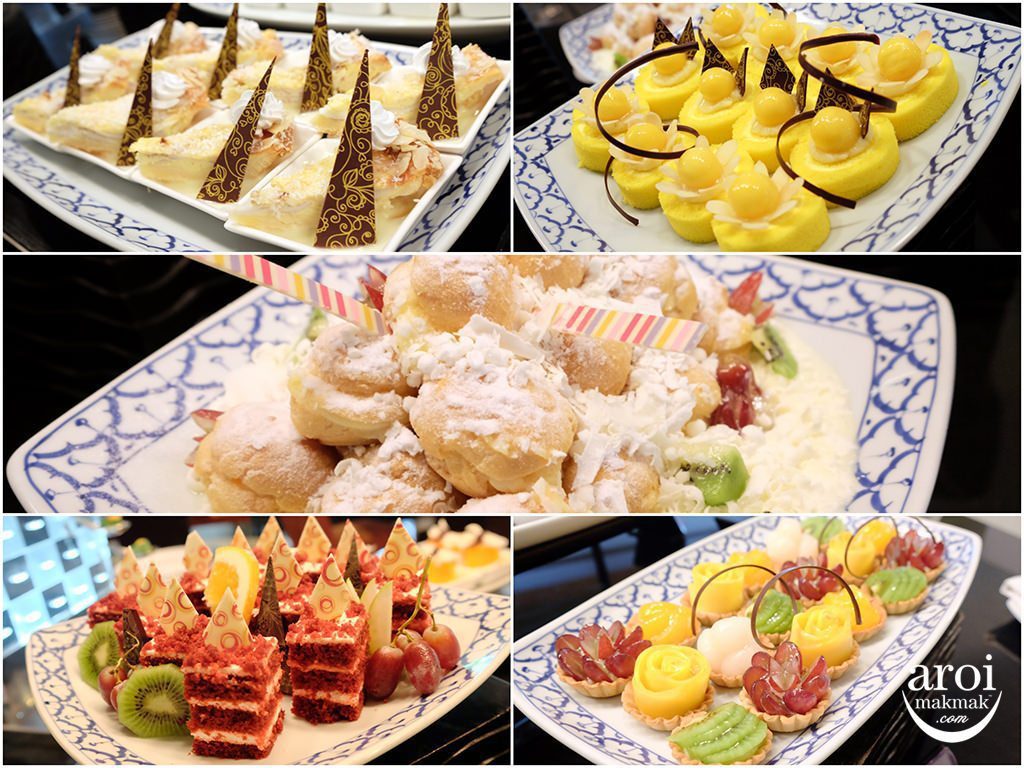 Desserts is also a favourite part of my buffet meal. And this is not all, there was even more which was not captured! 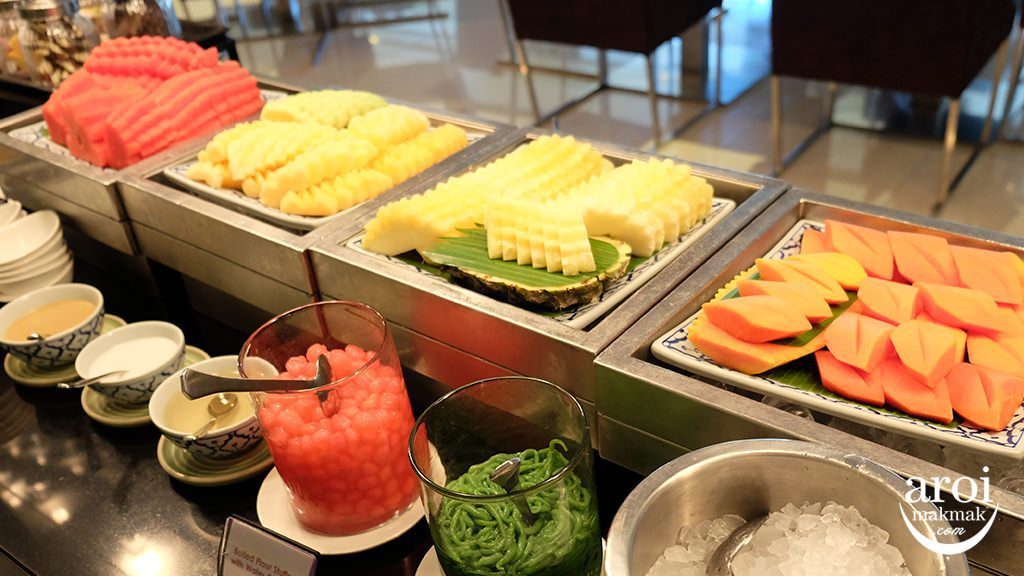 Do you still have enough space for fruits? 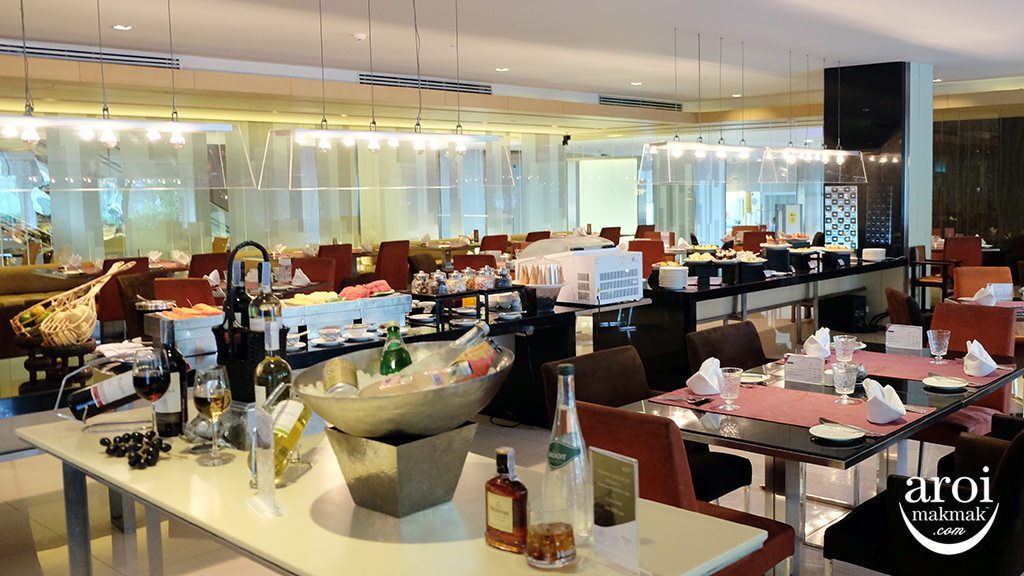 Not many buffets in Thailand are delicious now because the food is  always cold. But I’m glad that Citi Bistro takes pride in their food to ensure that it is fresh and delicious. The staff was  also very friendly ensuring all of their diners’  needs were met.

It’s been a while since I had a delicious buffet dinner.