Tosokchon Samgyetang – Is It Really The Best Ginseng Chicken in Seoul?

Tosokchon Samgyetang is known for having the best Ginseng Chicken in Seoul. For every first timer to South Korea, this will probably be in your Must Go list.

It was the same for me. Prior to reaching Tosokchon, I thought that they had a very good advantage because of their location. It is just 10 minutes walk from  Gyeongbokgung Palace, which is also a  Must Visit for first-timers to Seoul. 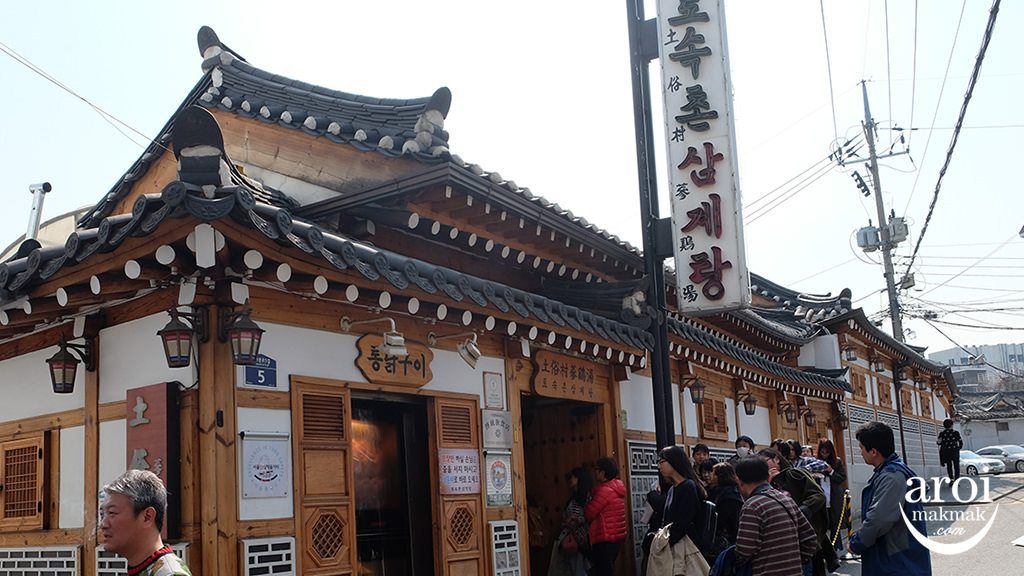 Be prepared to see a queue because of its popularity. The queue cleared quickly though. 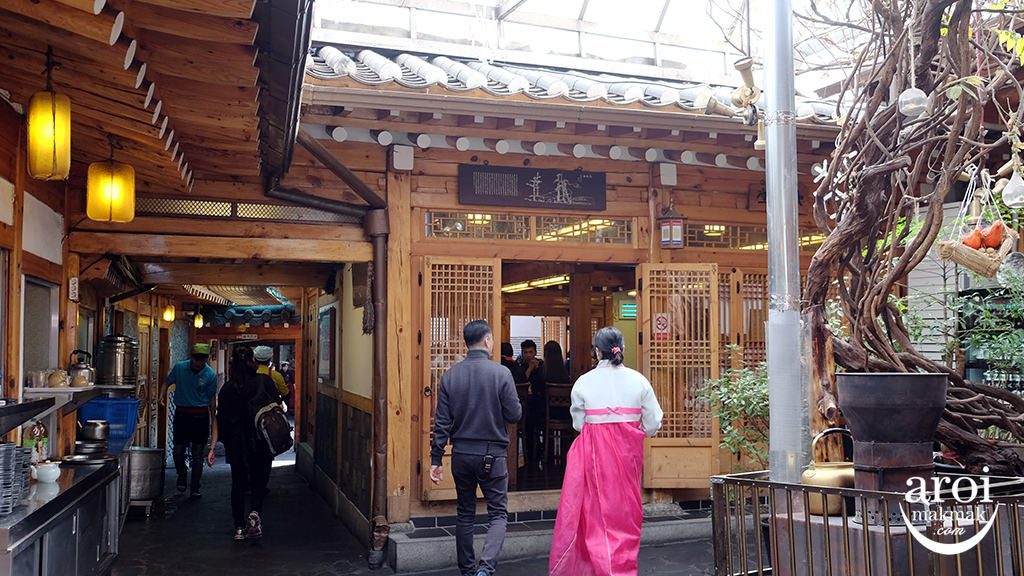 Tosokchon has been around since 1983 and over at their restaurant, you will  definitely spots lots of traditional elements, from the design, layout to even the  seating. 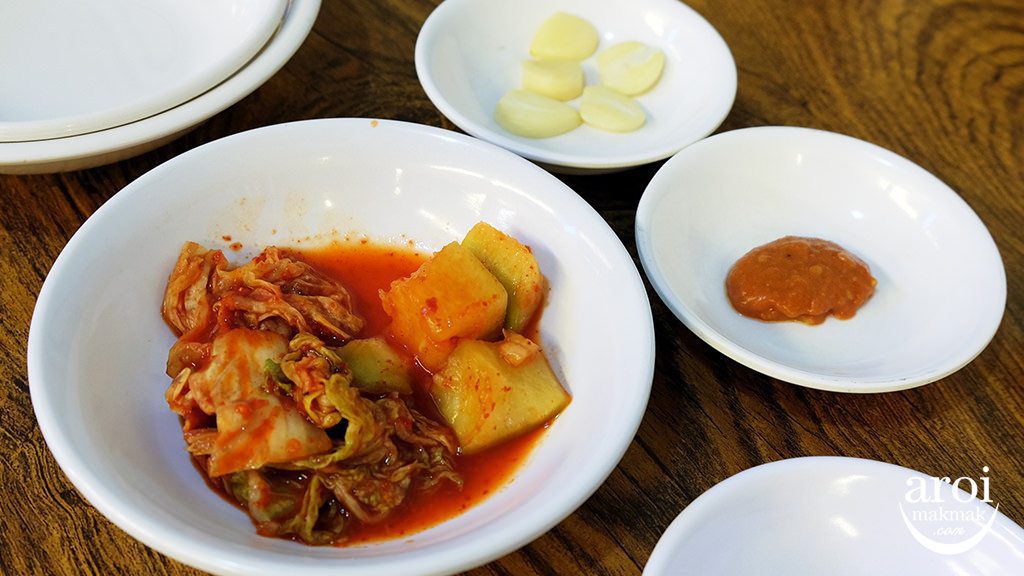 On every table, you will see pots of Kimchi, both cabbage and radish. I must say that it’s one of the best Kimchi I have eaten. 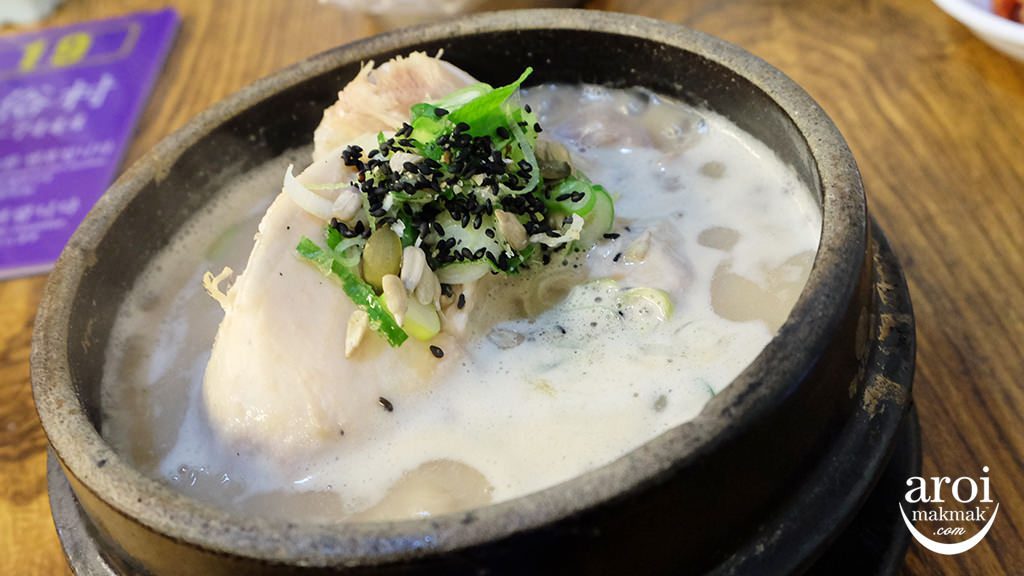 After a 10-15 minutes wait, came the arrival of the star – Tosokchon Samgyetang (Ginseng Chicken) [15,000â‚©]! It was still boiling when  served. For those who don’t like Ginseng, don’t worry because the taste of the ginseng was in fact very mild and I thought that it should  have been stronger.

The chicken is stuffed with glutinous rice, ginseng and some other herbs and special ingredients that makes it a very nourishing dish. The soup actually became thicker when the glutinous rice was exposed, providing for a very hearty meal.

If I have something bad to say, it would be their service.  I read on blogs that they actually serve water and soju. I was literally ignored. My “trash bin” wasn’t covered with plastic, I wasn’t served any drinks and my food came later even though I was seated earlier than the table beside me.

Tosokchon Samgyetang was good and has always been thought of to be one of the best Ginseng Chicken in Seoul.